The Association of Southeast Asian Nations (ASEAN) started as a cooperation bloc in 1968. Founded by five countries–Thailand, Singapore, Malaysia, Indonesia and the Philippines–ASEAN has since evolved into a regional force which is slowly changing the landscape in global politics.

Five decades later, amid changing geopolitics and dynamics in the region, ASEAN faces a daunting task this year as it gears up for ASEAN 2015 economic integration amidst uncertainty in light of climate change impacts. 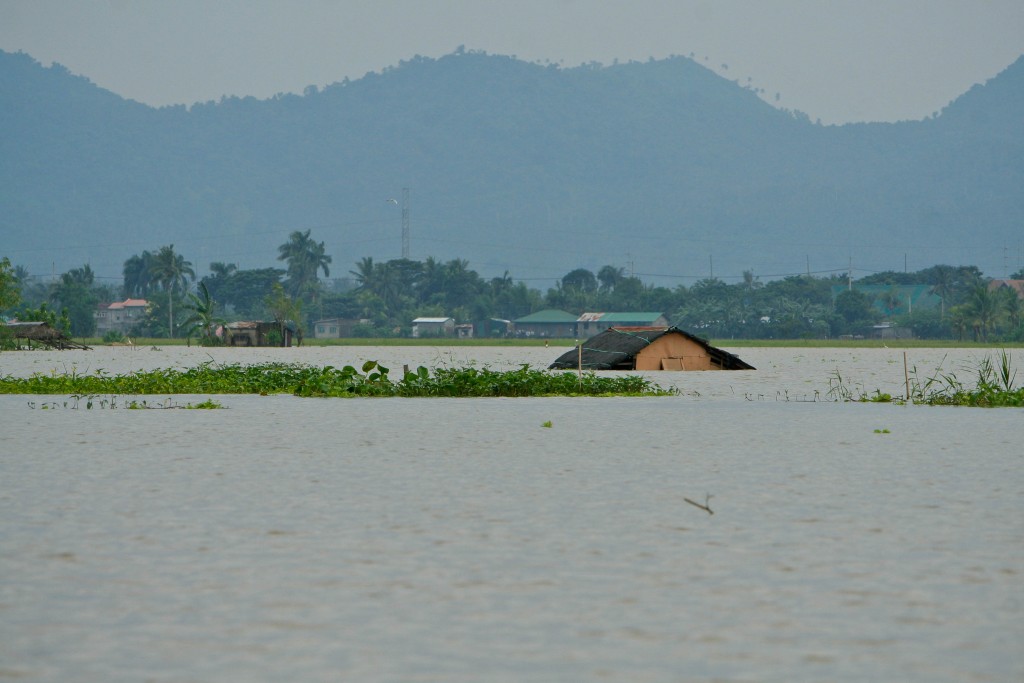 With a region dependent on agriculture for food security and livelihoods, ASEAN needs to step up its fight against climate change. Oxfam GROW East Asia campaign recently released a report titled “Harmless Harvest: How sustainable agriculture can help ASEAN countries adapt in a changing climate.”

It argues that “climate change is undermining the viability of agriculture in the region and putting many small-scale farmers’ and fisherfolk’ livelihoods at risk.”

Data from the International Rice Research Institute (IRRI) revealed that rice yields drop as much as 10 percent for every 1 percent rise in temperature – an alarming fact for a region which counts rice as the staple food.