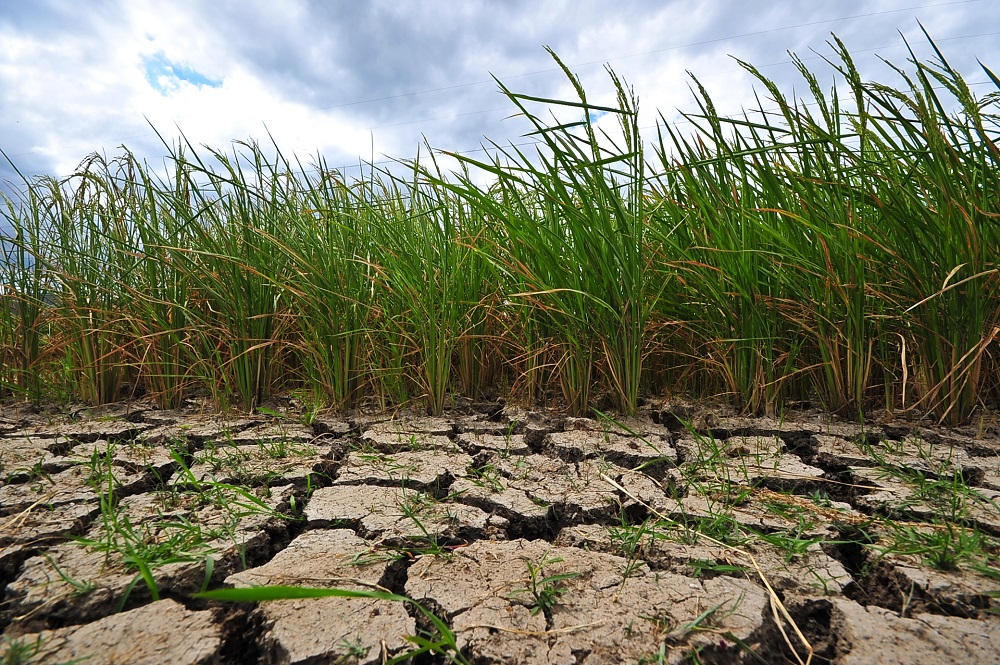 Women farmers of a migrant tribal community in India have found their place in decision-making processes of their community after a drought-tolerant rice variety was introduced to their community.

When socioeconomic circumstances forced them to settle by the hills of the Mayurbhanj District in eastern India, they faced new food security challenges. The absence of fertile topsoil in the hills made the land unproductive. The region is also prone to drought. Women, who do a major part of the farm work, lacked access to seeds suited to the dry environment of the hills and found themselves marginalized in decision-making in their households.

Through the Balasore Social Service Society, the International Rice Research Institute introduced and supplied a drought-tolerant variety, Sahbhagi dhan, after which the Holy Family Catholic Parish started mobilizing the tribal community toward adopting the variety. The Odisha Agricultural Department helped provide training and access to facilities. 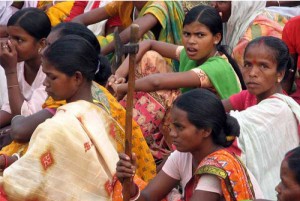 Women are partners in food production and livelihood in the community.

Women led the development of a seed bank, which gave them an important role in seed conservation and in decision-making processes within the family and the community.

Apart from successes in the field with the introduction of the drought-tolerant, high-yielding variety, women in the tribe became aware of opportunities to influence decisions made in their households and community. In addition to needing less water for the introduced variety, the tribe can also schedule vegetable cultivation on their farms because Sahbhagi dhan is a short-duration variety.

The gender-inclusive approach was successful in introducing Sahbhagi dhan, and helped raise the status of women in the community. Fr. Mathew Varghese said that the women were more accepting of change than the men, and it seemed that they could take more risks, too. If the community continues to adopt technologies that suit the environment in the area, women will enjoy economic independence, self-confidence, and freedom to take control of family resources. The gender strategy cuts across all areas of research under GRiSP. This project shows how gender concerns are overcome through collaboration with national partners and other nongovernment organizations.