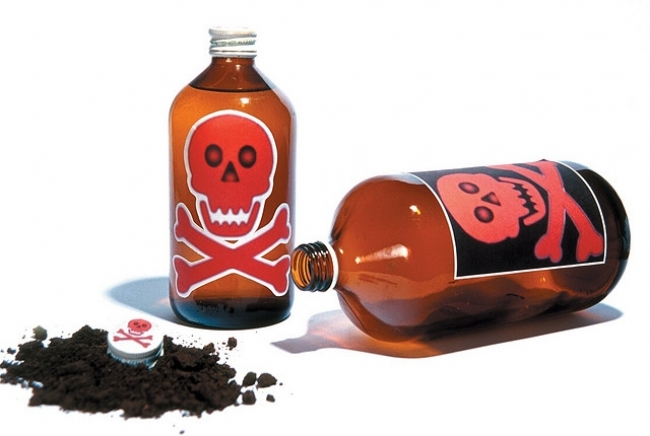 IRRI scientists have developed some unusual but highly successful approaches to the problem of pesticide misuse. They’re working against a background of official and scientific reports that continue to outline a horror story of misuse, widespread sickness among farmers, and exploitation of inadequate government controls. The damage is compounded because many pesticides commonly available in Asia are classified by the World Health Organization as extremely hazardous, and their use is either banned or severely restricted in the developed world.

Repeated calls have been made for a tightening of regulatory controls and increased farmer education. These days, such calls tend to be based on economic issues, rather than the more obvious environmental costs of pesticide use. For instance, a report prepared for the Institute of Agricultural Economics in Hanover, Germany, estimates that nearly 40,000 farmers in Thailand suffer from various degrees of pesticide poisoning every year, and that their associated health costs amount to more than US$300,000. It goes on to estimate that the external costs of pesticide use in Thailand, including health, monitoring, research, regulation and extension, amount to as much as $127.7 million per year.

A similar report called The impact of pesticides on farmer health: a medical and economic analysis in the Philippines (Pingali, P.L. et al., 1995) claims that the value of crops lost to pests when pesticides aren’t used is invariably lower than the cost of treating diseases caused by their use (see The 2nd Green Revolution). It says that the health costs incurred by farmers exposed to pesticides are 61% higher than those of farmers who are not exposed.

The Thai report details the proliferation of trade names for agricultural chemicals sold in the kingdom. One chemical is marketed under 296 different trade names, and another under 274. As the report points out, this makes transparency for users, and monitoring and control by government agencies, nearly impossible.

The effects on the Thai environment are equally dramatic. Studies have shown pesticide residues in more than 90% of samples of soil, river sediment, fish and shellfish. Seventy-three percent of tangerines tested in one survey contained pesticide residues, and more than a third of all vegetables were contaminated with organo-phosphorus insecticides.
Against this backdrop, an IRRI team is helping to introduce to Thailand an education program that has already proved to be very successful in Vietnam.

Under the banner of the Rice Integrated Pest Management Network, the campaign reduced insecticide use in Vietnam’s Mekong Delta by an estimated 72%. What’s more, the number of farmers who believed that insecticides would bring higher yields fell from 83% before the campaign to just 13% afterwards.

As in Vietnam, the new Thailand campaign uses cartoon characters, billboards, and information handouts. Probably most effective is a series of humorous radio segments in which local actors play out brief comedies, using rustic situations and solid scientific facts, to make their audience laugh. The premise is that farmers’ perceptions, rather than economic rationale, are used in most pest-management decisions.

“We want to motivate farmers to think of the benefits of not using pesticides,” says IRRI entomologist K.L. Heong. “Most of the farmers in the project area spray their rice crops three or four times. In fact, some of them are not even using insecticides against insects.

They’re using them to kill snails, because they believe they’ve got no other option. Pesticide use is regarded as a big problem in the Thai countryside. We are trying to reduce it by one half.” Dr. Heong is helping local researchers develop the anti-pesticide campaign, which is centered on the town of Singburi, in Thailand’s central rice bowl.