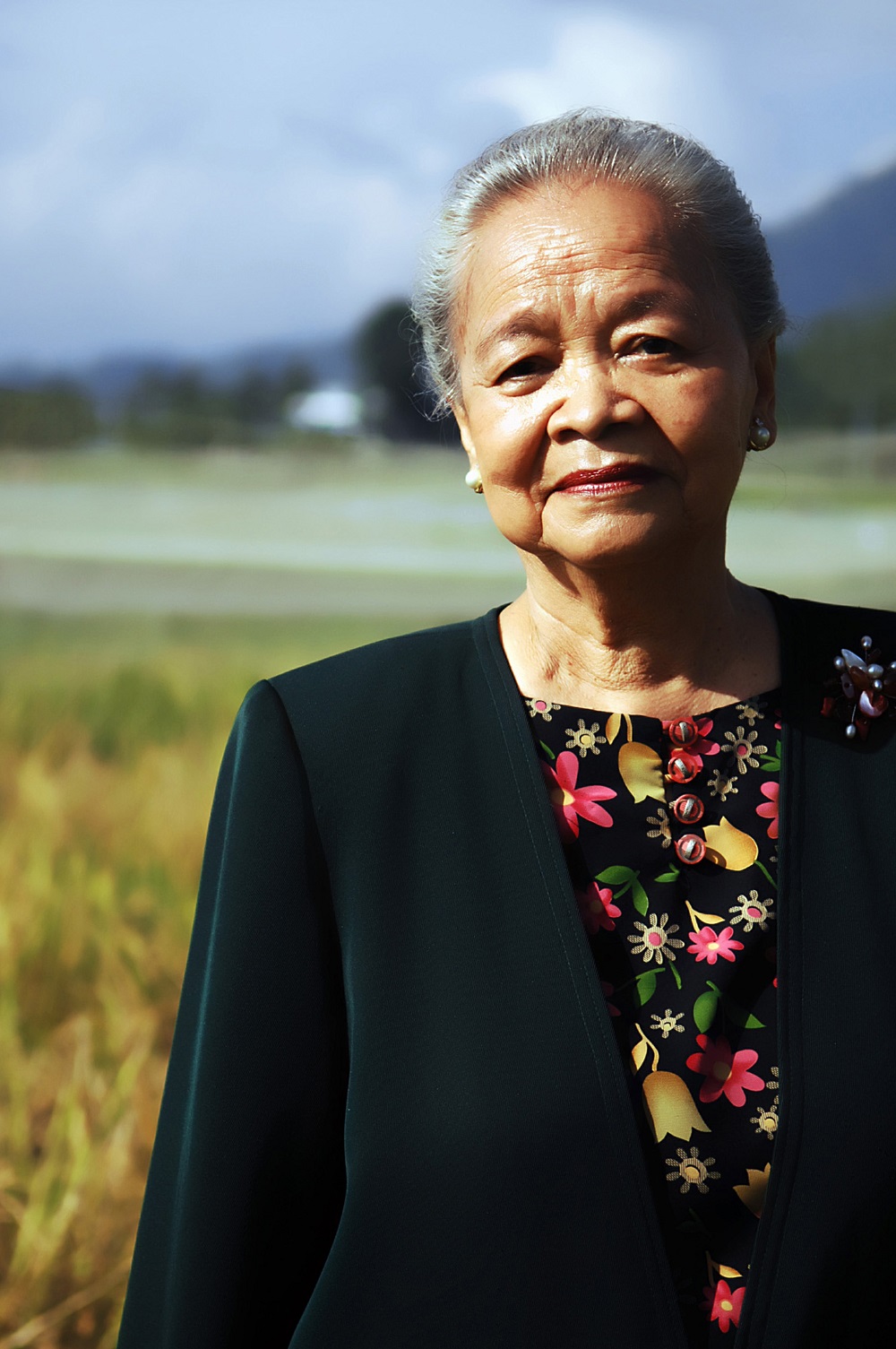 Rice is life. So, when the global rice crisis hit in 2008, it threatened many lives. The year became well remembered for the soaring prices, the long lines in the market, the panic, the blame game, and the social unrest in different countries. A sense of alarm grew when rice, known to be the most “affordable” food for the poor, suddenly became “unaffordable.” It reminded the world of rice’s crucial role in human existence. It also revived interest in agriculture.

Researchers often focus on farming on irrigated, favorable, and accessible farms. But we may fail to realize that many farmers contend with unfavorable areas just so their families can have enough rice to eat and survive. These so-called unfavorable areas are rainfed parcels; uplands; drought-prone, flooded, and submerged farms; farms with saline soils; etc.

For a long time, rice science did not favor investing in unfavorable areas as they were too diverse, complicated, and difficult. Compared with irrigated farms, these topographically, ecologically, and climatically challenged areas provided meager harvests. When the international development community adopted poverty as its flagship challenge, the opportunity came to establish the Consortium for Unfavorable Rice Environments (CURE) in 2002. Fostering cooperation between the national agricultural research and extension systems and the International Rice Research Institute, this initiative involves 10 countries: Bangladesh, Cambodia, India, Indonesia, Lao PDR, Myanmar, Nepal, the Philippines, Thailand, and Vietnam. As CURE focuses its research on the development of less favorable areas, the goal is to provide more food security for the poor families in the marginal and diverse rainfed environments in monsoon South and Southeast Asia, through more sustainable and resilient rice-based production systems.

Among these technologies, the primacy of seeds is the most recurrent. For the Filipino farmers in the Arakan Valley, for example, rice seed security is food security. When they run out of food, the people start to eat their seeds. Hence, they set up a community seed bank.

Through participatory varietal selection, farmers chose seeds among different varieties that performed well in the field compared with the traditional ones. Along with this, CURE introduced the concept of clean and healthy seeds, lower seeding rates, and quality seedlings. Direct-seeding technologies resulted in earlier crop establishment and harvest, less labor, and better weed control. With shorter-duration varieties and time-saving crop establishment, it also became possible to grow nonrice crops for cash and employment.

Anthropologist Stephen Zolvinski observed some of the technologies that resulted from the process. The submergence-tolerance gene known as SUB1A was transferred to Swarna, a popular variety in South Asia (see Scuba rice, stemming the tide in floodprone South Asia). The development of this variety is an example of how modern scientific tools are combined with locally popular varieties to produce improved varieties that are stress tolerant and acceptable to farmers. The SUB1A gene can now be found in Samba-Mahsuri-Sub1, IR64-Sub1, and Swarna-Sub1.

More importantly, these technologies have helped reduce the number of farmers who migrate to nonfarm jobs during the hunger months.

“If we have enough rice to eat, why would we leave the village?” the farmers said.

In summary, to achieve the goal of rice security, CURE’s general strategy involves early-duration and higher-yielding varieties; improved labor-saving practices; and earlier crop establishment and harvest, which allow a nonrice crop to be sown on time and intensify system productivity, enhance food security, and generate income.

Using science in combination with local practices to meet the challenges of diverse rice environments through a common approach, CURE found the common denominators and made rice security in less favorable areas a realizable goal.

Dr. Gelia T. Castillo is a national scientist of the Philippines and IRRI consultant.