Colin McEwen Piggin leaves a remarkable legacy of contributions to smallholder farmers and rural communities in developing countries worldwide as well as in his home country of Australia. He conducted groundbreaking work in many areas especially weed science and conservation agriculture. 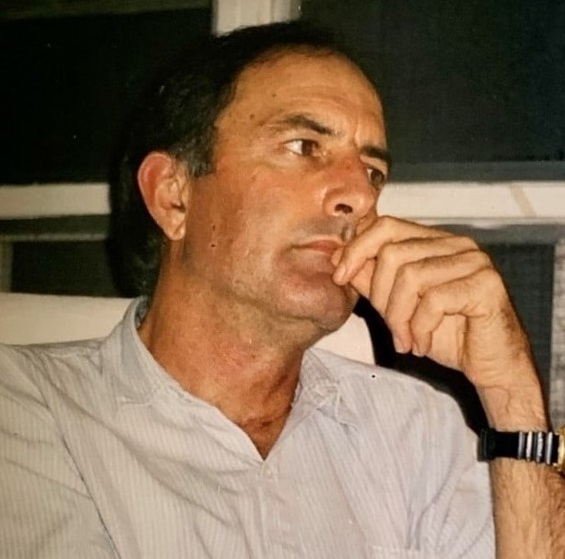 He was a weed agronomist who served the International Rice Research Institute (IRRI) as leader of both the Upland Rice Ecosystem and Rainfed Lowland Rice Ecosystem Programs during 1995-99. He was also the acting head of IRRI’s Agronomy, Physiology, and Agroecology Division (APPA) for a large part of his time at the institute. 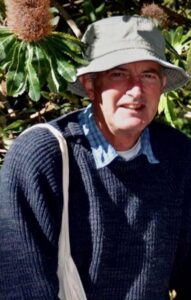 Dr. Piggin in 2015 at the Canberra Botanic Gardens. (Photo courtesy of the Piggin Archive)

During a turbulent phase in IRRI’s history, Dr. Piggin accepted the challenge of getting the Upland Rice Research Program on track and in molding the Upland Rice Research Consortium (URRC) into a viable and essential component of the research effort. He left a strong and cohesive upland program that was well designed with a clear focus and excellent support through external funding.

With a steady hand, he was able to maintain interest and commitment within the Rainfed Lowland Rice Program, even though donor support was often lacking. His penchant for meticulous and exhaustive preparation resulted in the outstanding success of an external review of IRRI’s rainfed rice research at that time.

IRRI staff and collaborators in national programs were impressed by Dr. Piggin’s unflappable management, his skills in facilitation, his willingness to listen, and his insistence to carefully explore all sides of an issue before making a decision.

Somehow, he still found the time to set up a strong weed science group, establishing a number of critical projects on weed dormancy and germination and on long-term weed ecology and management intervention, which have had a great influence on quality weed science research at IRRI. 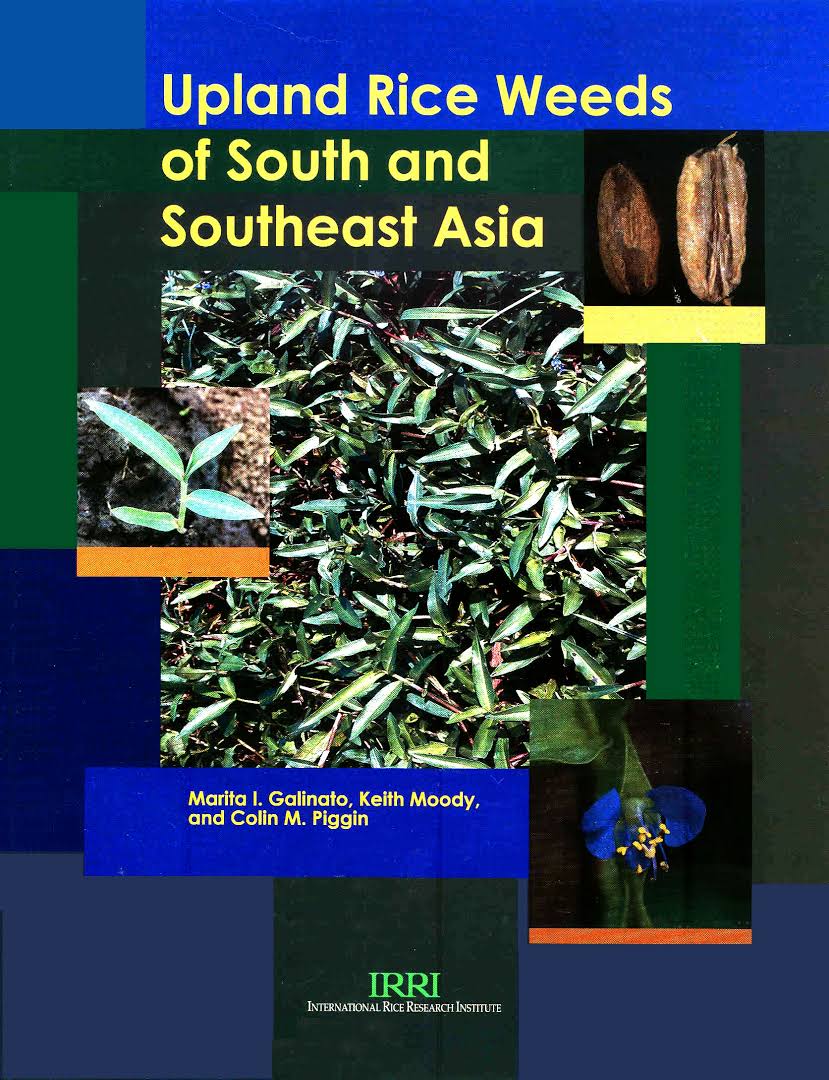 He was a co-author, with Marita Galinato and Keith Moody, of the definitive IRRI identification guide, Upland Rice Weeds of South and Southeast Asia, which was a major output of the URRC.

Dr. Piggin earned his agricultural degrees at the University of Melbourne during the 1964-76 period. In addition to IRRI, he worked as a weed scientist, agronomist, and research/development leader at the Victorian Department of Lands (1968-77), Australian Aid  (formerly AusAID, 1978-87), the Victorian Department of Agriculture (1988-92), the Australian Centre for International Agricultural Research (ACIAR, 1993-95 and 1999-2004), and International Center for Agricultural Research in the Dry Areas (ICARDA, 2005-11).

“Colin leaves a remarkable legacy of contributions to smallholder farmers and rural communities in developing countries worldwide as well as in his home country of Australia. He conducted groundbreaking work in many areas especially weed science and conservation agriculture.

“Colin developed and managed research programs from early on in his career in Australia. At ACIAR, I first had the pleasure of working with him and later still at IRRI where his calm, pragmatic program leadership and vast experience were invaluable.

“I remained in touch with him during the rest of his career at ICARDA as always, his hallmark was to see research translated into practice by working in the field with farmers—a reflection of his own family background. Colin and wife Jose played a great part in IRRI’s social life, and it was a privilege and a pleasure to spend time with them and their children at that time.”

Dr. Piggin is survived by his wife Josephine and five children, Danny, Nick, Anna, Tim, and Jess, and four grandchildren.

There will be a small private family gathering in Corowa on Wednesday, 18 November.

Due to Covid State border closures (the NSW/Victorian border, in particular), there will be a delayed gathering on 4 December at the family farm (“Oakleigh”, Piggins Road, Hopefield, Corowa, NSW) to remember Colin.

Donations in Colin’s name may be made to the Nusa Tengarra Association which aims to alleviate poverty in that southernmost province of Indonesia.

His colleagues and friends may send their condolences to the family through Josephine Piggin’s email.