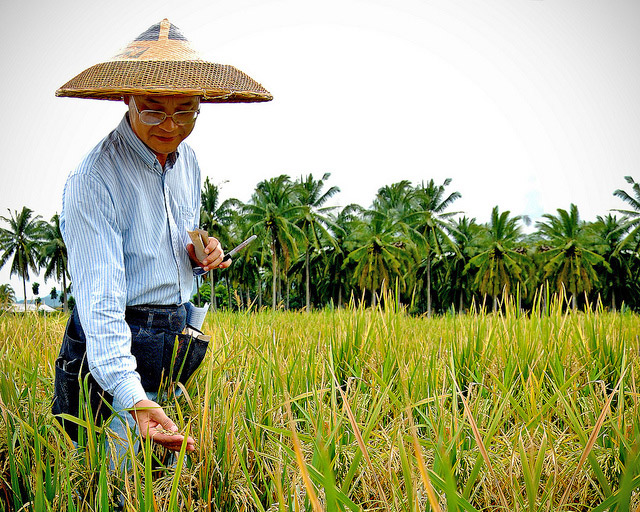 It is fair to say that, without a successful hybrid rice program, China would have struggled to achieve its phenomenal growth that has made it the second-largest economy in the world, let alone successfully feed more than 1.3 billion people. Hybrid rice varieties have allowed the world’s most populous country to attain rice yields of above 6 tons per hectare—one of the highest averages in Asia.

China’s interest in hybrid rice emerged from a famine in the 1960s at a time when failure to boost agricultural production substantially would have led to mass starvation. This investment has also seen the country lead the world in hybrid rice research and development. Hybrid varieties gain their yield advantage—a successful hybrid must yield at least 15% above a farmer’s best available nonhybrid—through the phenomenon of heterosis, otherwise known as hybrid vigor. In conventional rice plants, each flower contains both male and female organs, allowing the plant to self-pollinate in order to reproduce (inbreeding). Hybrid rice seeds, on the other hand, come from two genetically distinct parents.