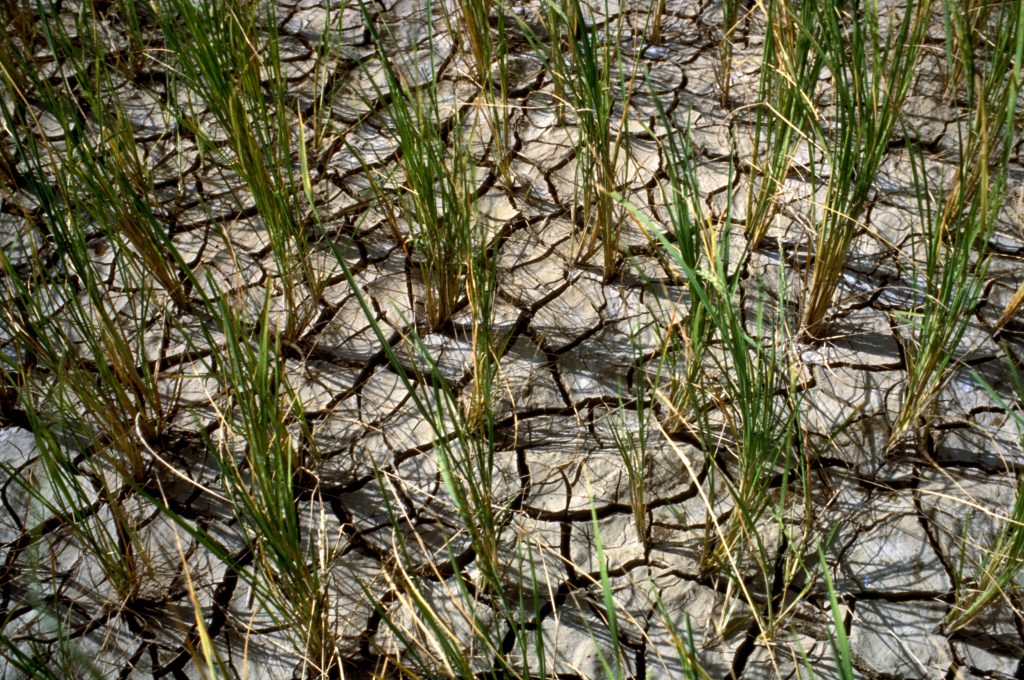 The Consortium for Unfavorable Rice Environments (CURE) moves toward a stronger alliance of scientists and researchers working on unfavorable rice farm environments. This was evident with the active involvement of climate change scientists and the initiatives lined-up to sustain activities around climate change research, capacity building, and resource sharing during the CURE Planning Workshop held on 10 January at the at the International Rice Research Institute (IRRI) headquarters.

In 2016, Southeast Asia’s rice sector was on a low slope as severe drought, salinity, flooding, and the emergence of climate-related pests and diseases affected most countries in the region. These extreme events underscore the importance of beefing up regional collaborations under the consortium mechanism.

“Climate change is a major scientific issue and through science, we should be able to provide solutions and recommendations to relevant stakeholders to position rice science high up on the policy agenda,” said Dr. Bruce Tolentino, the deputy director general for communication and partnerships at IRRI.

Over 30 consortium members and climate change experts, representing seven countries in the region, convened for the planning workshop supported by RICE, the CGIAR research program on rice agri-food system led by IRRI, the CGIAR Research Program on Climate Change, Agriculture and Food Security (CCAFS), and the International Fund for Agricultural Development (IFAD). 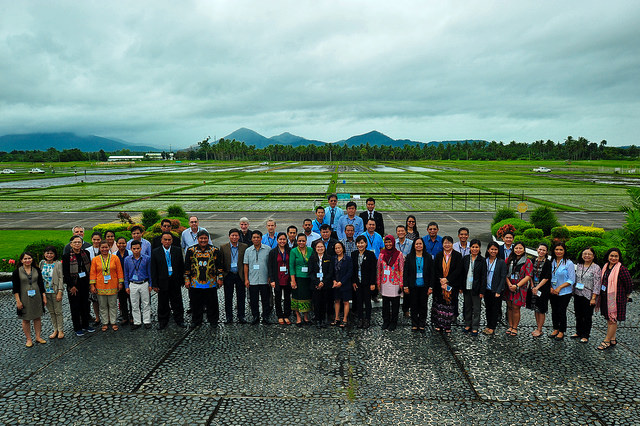 CCAFS has been supporting climate change projects across the region mainly in Vietnam, Laos, and Cambodia—considered climate change hotspots. Its centerpiece approach is climate-smart agriculture (CSA), which promotes the adoption of climate-smart technologies and practices so that farmers can improve their resilience, produce food more sustainably, and reduce carbon footprints across different farming systems.

During the workshop, the participants identified the available adaptation technologies and practices in rice in Southeast Asia that have scope for policy uptake and widespread dissemination across landscapes. It was also emphasized that climate change adaptation and mitigation should be viewed through a co-benefit approach where adaptation at the farmers’ level contributes to the broader mitigation efforts toward a low-carbon rice production system. Gaps, potential interventions, pilot sites, and potential partners for future research were also identified according to Dr. Digna Manzanilla, CURE Coordinator.

“The Consortium’s initiatives have always focused on helping 100 million farming households in Asia—where poverty is highest in rice-producing countries—raise productivity and reduce risks in unfavorable environments,” explained David Johnson, the lead for Sustainable Rice-based Production Systems theme and head of the Crop and Environmental Sciences Division at IRRI.

“Through the consortium, the climate variabilities need to be described and interpreted to the stakeholders to determine opportunities for reducing risks and more informed decision-making,” Dr. Johnson added.

Combating floods and droughts in Lao PDR with climate-smart rice

The workshop was also a venue for cross-learning through the sharing of knowledge, experiences, and expertise. As concrete outputs, the participants came up with a concept note for the next phase of CURE, identified the training needs on rice and climate change for future training offerings by IRRI, and mapped partners that could contribute to regional capacity building.

“The consortium needs to come up with shared approaches, solutions, and recommendations,” said Dr. Tolentino. “It should also weigh in on how to position rice and climate science in the policy agenda and ensure that solutions and recommendations are integrated into the programs and plans of relevant government entities for the needed financial and other mandatory support.”