In intensive flooded rice systems that predominate in much of Asia, the management of crop residues can be a problem. In the past, farmers manually harvested rice and plowed the rice straw back into their fields. However, increased mechanization and, in particular, the use of combine harvesters leave more rice straw that is difficult to plow back into the soil. 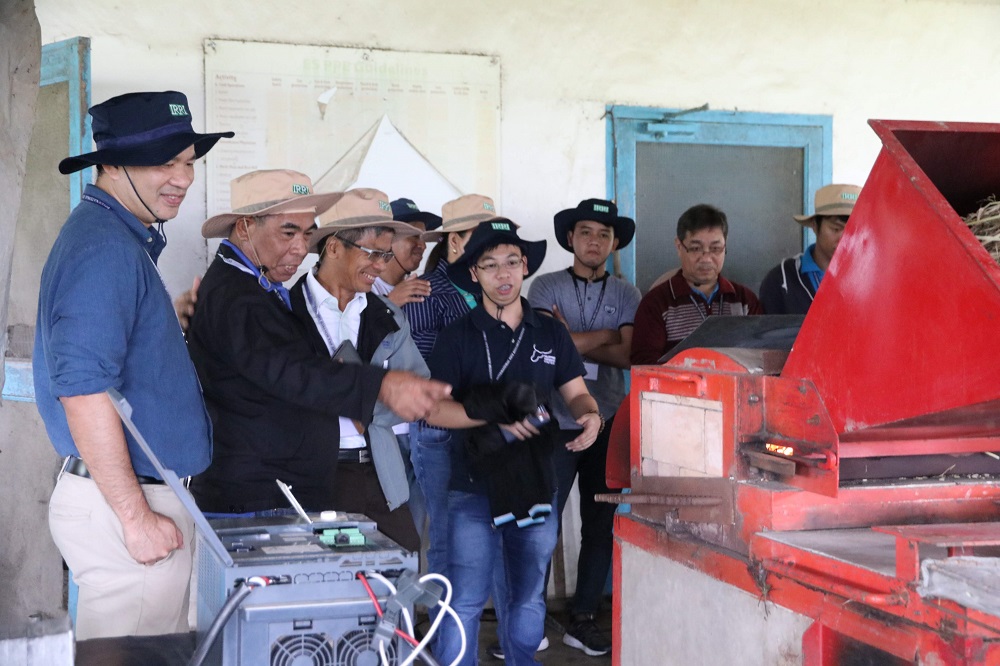 In intensive flooded rice systems that predominate in much of Asia, the management of crop residues can be a problem. With two or three crops grown each year, there is not enough time for the residues to break down and be incorporated into the soil. The Philippines produces approximately 15 million tons of rice per annum and this generates about 11 million tons of rice straw. In the past, farmers manually harvested rice and plowed the rice straw back into their fields. However, increased mechanization and, in particular, the use of combine harvesters leave more rice straw that is difficult to plow back into the soil.

The alternative of uprooting and collecting the straw is both labor intensive and increasingly expensive as labor in rural areas becomes scarcer. The easiest and cheapest method for farmers is to burn the straw in their fields. Farmers in the Philippines burn about 70% of the rice straw and this contributes to greenhouse gas emissions and air pollution, not to mention the loss of important nutrients from the soil. The problem that comes with the burning of straw, and its detrimental impact on the environment and human health, is not confined to the Philippines. The smog problems that affect Delhi in October and November have been linked to the burning of rice straw.

Almost two decades ago, the country enacted the Philippine Clean Air Act of 1999 to introduce stringent pollution standards and provide comprehensive policies to reduce, control, and prevent air pollution. The law not only covers the industrial and transportation sectors but also prohibits open-field burning, including that of rice straw. Although the legislative framework is important, it is seldom sufficient on its own to reduce the incidence of burning. There is also a need to provide incentives for farmers to reduce straw burning. Such incentives include the use of rice straw in ways that contribute to improved farmers’ livelihoods. 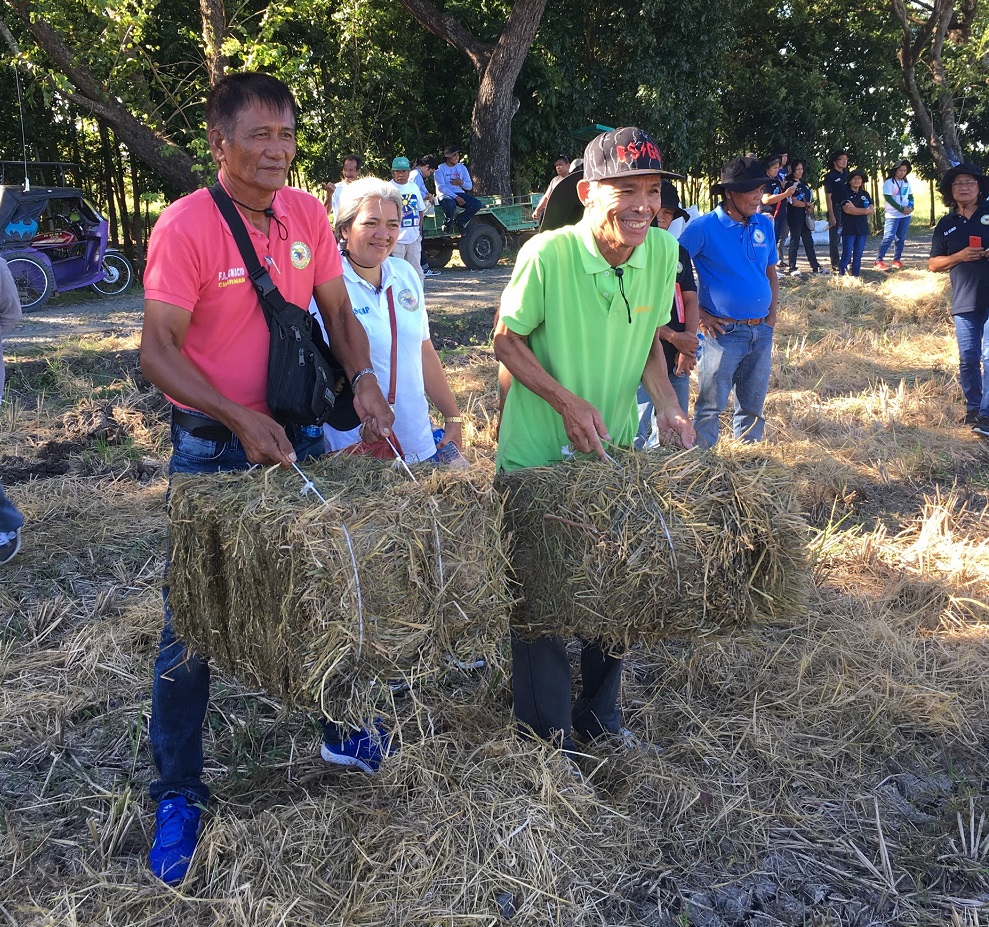 In the next two years, the RiceStrawPH project will develop scalable technologies and mechanisms where rice straw can contribute to the livelihoods of Filipino rice farmers. (Photo: A.Roxas)

To meet this challenge, the International Rice Research Institute (IRRI), Philippine Rice Research Institute, and the Philippine Carabao Center recently started Sustainable rice straw management for bioenergy, food, and feed in the Philippines (RiceStrawPH), a two-year project funded by the Department of Agriculture’s Bureau of Agricultural Research. This project aims to develop sustainable technologies and management practices for rice straw that include the production of bioenergy, mushrooms, and fodder for livestock.

Characteristic of IRRI’s rice science for development is the establishment of alliances with key national and international institutions. The RiceStrawPH project will contribute to an inclusive and rice-secure Philippines. Through this project, IRRI is again demonstrating its commitment as a strong partner of the Philippine government in nation-building by creating a vibrant agricultural economy for the Filipino people.
____________
Dr. Hellin leads the Sustainable Impact Platform at IRRI.