A resistant variety and a fungus used as a treatment for blast disease offer Cambodian farmers a safer disease management option. 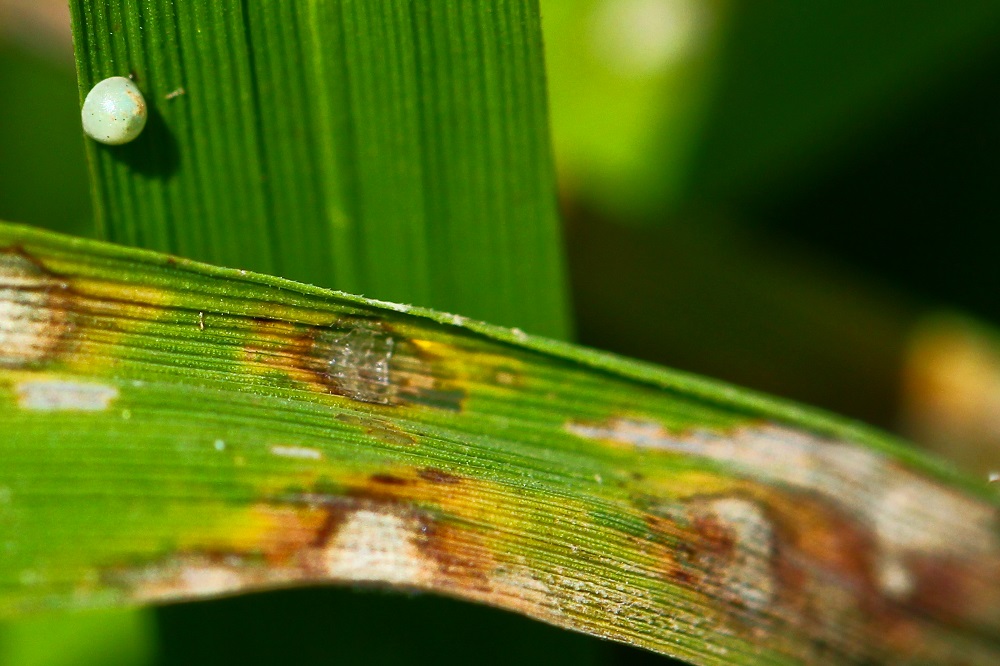 Although Cambodia has achieved significant success in increasing its rice production, many farmers continue to struggle with pests and diseases. As a result, many Cambodian farmers resort to using expensive chemical pesticides to protect their crop yield. Despite the continued effort by the Cambodian Government, it has been widely reported that many pesticides available in the country do not meet the quality standards set by the International Pesticide Regulations. Equally troubling is the illegal imports of many banned chemicals that find their way to farmers’ fields.

The wide use of chemical pesticides is not only affecting the environment and, indirectly, consumers. A 2011 survey by the Copenhagen University revealed alarming statistics: nine out of ten Cambodian farmers exhibit symptoms of extreme exposure to pesticides.

Living pest control
The Cambodian Government has been taking steps to curb the farmers’ overreliance on agricultural chemicals. In fact, in June 2019, Prime Minister Hun Sen urged rice farmers to give up chemical fertilizers and pesticides to take advantage of the growing demand for organically produced food.

In 2017, the government launched a new registry for companies interested in importing biological control agents—living organisms that are incorporated within integrated pest management systems to control the proliferation of harmful species in an ecologically sustainable manner. These include predators, parasites, parasitoids, bacteria, viruses, and fungi.

The effort is considered a significant development in reducing Cambodian farmers’ dependency on expensive and toxic conventional pesticides.

The toolbox for biological control for rice includes using naturally-occurring fungi as biofungicide.

Fungi vs. fungi
Although fungi are often associated with diseases, there are beneficial species that are effective in controlling the growth of fungi that do cause serious damage and losses in agriculture. Some species do not kill other fungi but are more efficient and competitive for site and nutrient causing the target organism to die out. Others help boost the plants’ immune system against harmful fungi Fungal species with biological control applications include Trichoderma spp., Penicillium, Myrothecium verrucaria, Chaetomium globosum, and Laerisaria arvalis.

Trichoderma spp., commonly found in almost all soils, has been found to be effective in controlling other fungal growth. This makes some members of this species very useful in controlling important fungal diseases of plants, including rice blast. Rice blast, caused by the fungal pathogen Pyricularia oryzae Cavara, is one of the most damaging diseases of the crop. It is one of the diseases that compel Cambodian farmers to continue to rely on chemical pesticides. 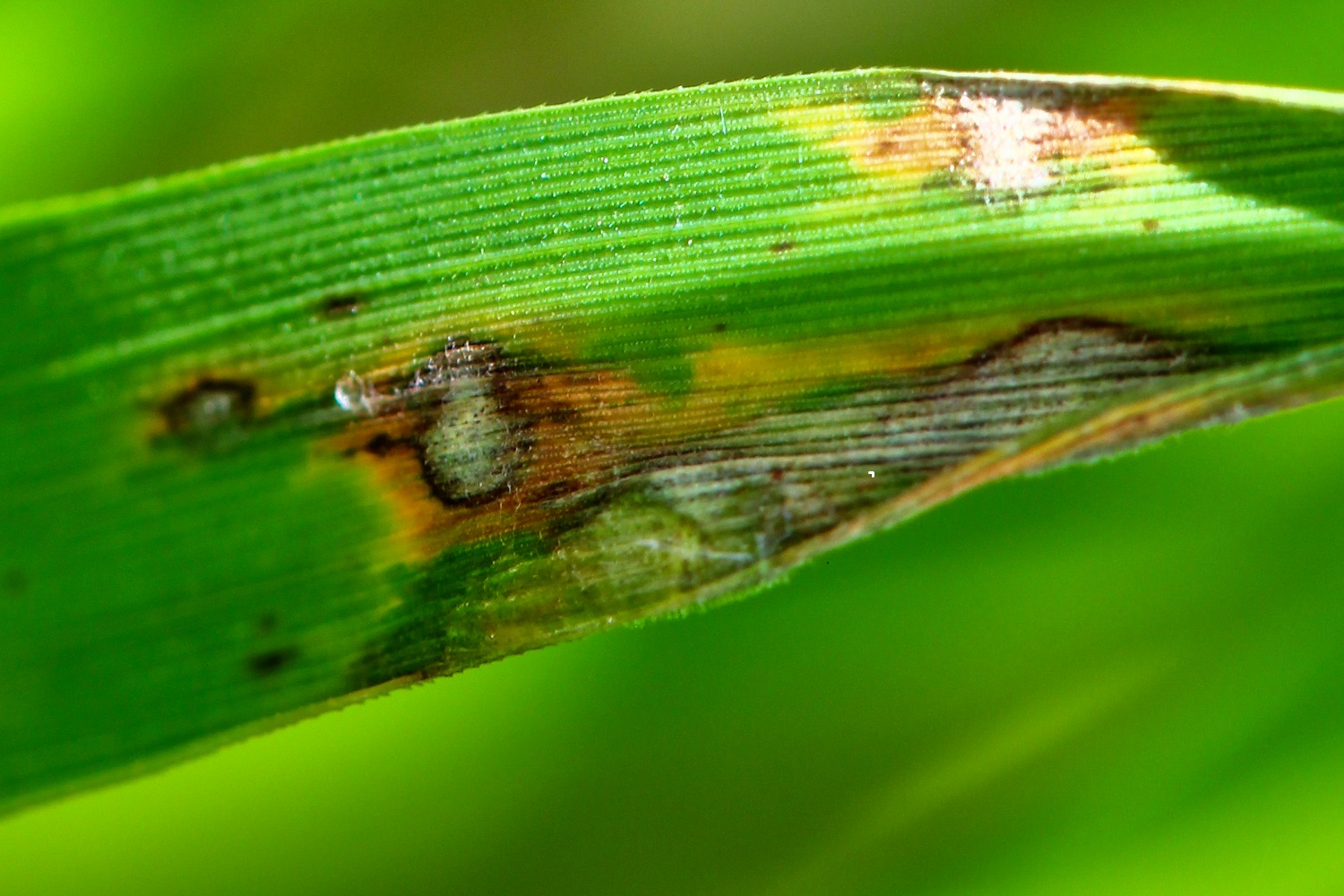 A 2017 study offers these farmers with another option that is better for the environment and their well-being. In Rice blast management in Cambodian rice fields using Trichoderma harzianum and a resistant variety, researchers from Cambodia’s Ministry of Agriculture, Forestry and Fisheries; Nagoya University; and the International Rice Research Institute (IRRI) found that treating rice with T. harzianum as a biofungicide could reduce the incidence of rice blast in rice varieties susceptible to the disease.

The yield associated with Trichoderma application on a susceptible variety is comparable to that of conventional fungicidal practice on the same variety, according to the study. The researchers also recommended the use of resistant rice varieties as the first line of defense against blast disease. However, in instances when farmers persist in planting varieties with high market demand but are susceptible to the disease, using Trichoderma-based biofungicide should be used to reduce neck blast and leaf blast incidence.

“In making safer and more environmentally friendly options available for farmers, Trichoderma-based biocontrol products are particularly relevant for Cambodia since they are commercially available and some are even produced by local entrepreneurs,” said Dr. Buyung Hadi, an insect ecologist at IRRI and one of the authors of the study. “Additionally, there are some published research that showed the potential of different Trichoderma species and strains in managing diseases of other crops such as tomato, mungbean, and maize.”

Curtailing the application of pesticides by farmers will not be easy. But continuously providing them up with alternatives that are safe and nontoxic could help wean Cambodian farmers off from their heavy reliance on chemical pest control products.