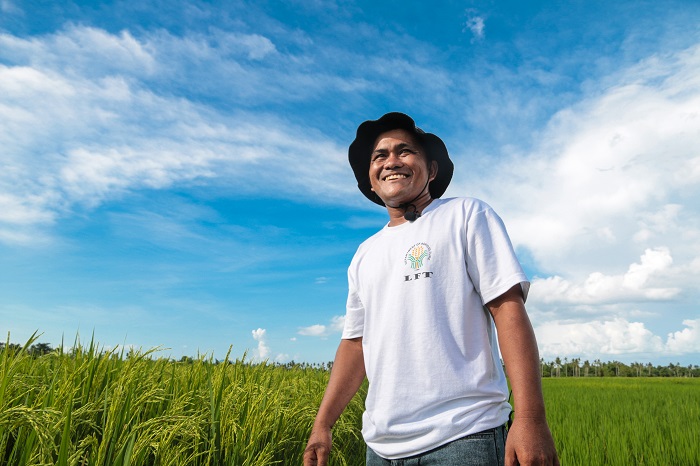 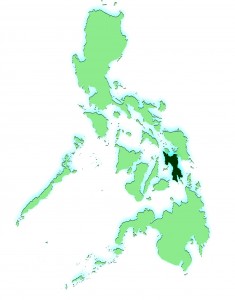 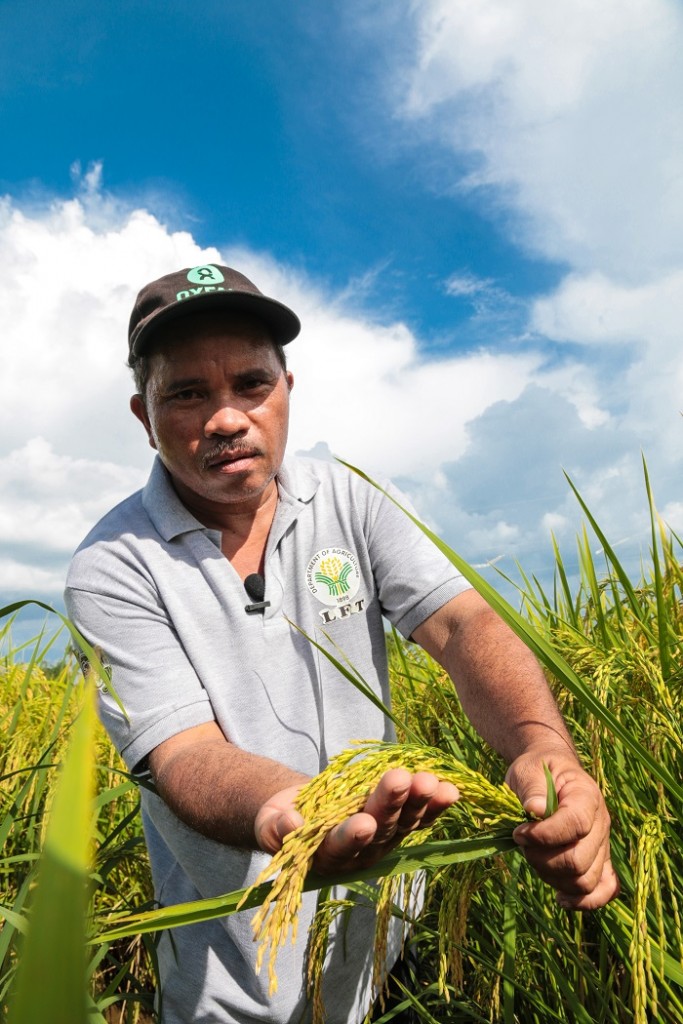 Leave a Reply to Nelson Fontelera