The year 2018 ushered a love for food from all over the world. With this fascination came a new British appreciation for rice. 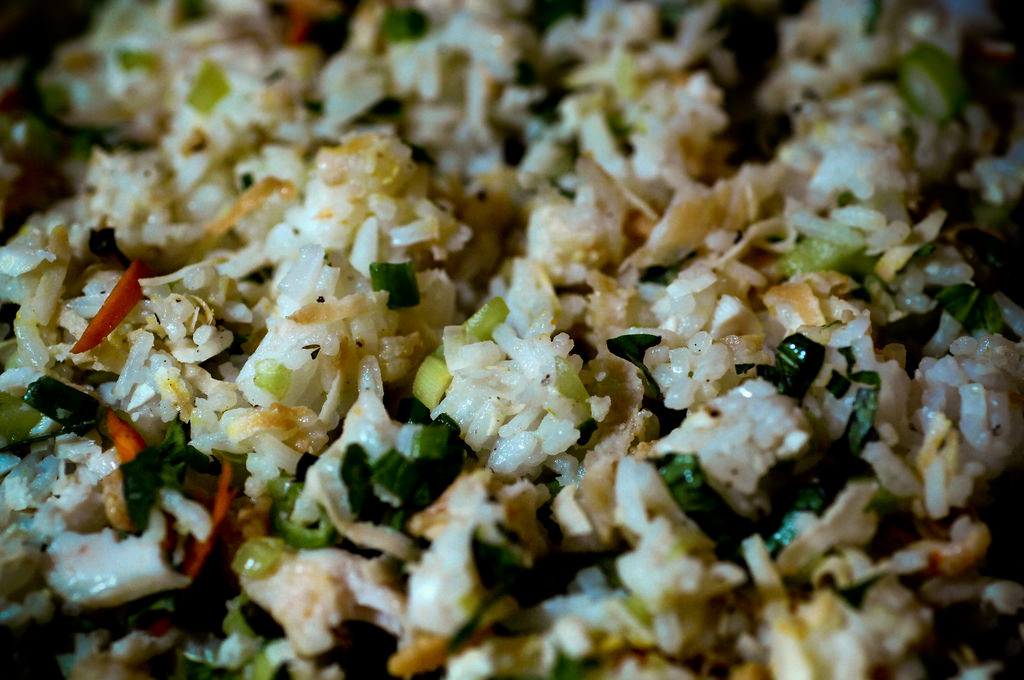 Rice is a grain that forms a hefty proportion of a lot of the world’s diets, but this hasn’t been historically true for the UK. Although rice has been the staple in many countries, in the UK, it used to be seen as just a side order that goes along with a takeaway. This, however, is changing as the variety of cuisines that are now available in the UK has grown rapidly.

The trends in the food industry all have something in common: authenticity. The year 2018 ushered a love for food from all over the world. With this fascination came a new British appreciation for rice. A simple grain with tens of thousands of varieties, rice has become a staple in restaurants across the UK.

A growing love of rice
Savory rice dishes became popular in Britain after British traders began to travel to the East Indies in the 16th Century and were introduced to rice dishes in India.

Since then, rice imports have increased and it is now an affordable staple for many people.
British households have embraced rice with 80% of the population now buying rice and the average person consuming around 5.6 kgs per year.

Restaurants that are presenting the British public with more facets of Asian cuisines are opening up in the UK every month, and with this, rice dishes are growing in popularity. Itsu, Wasabi, and other over-the-counter restaurants offering affordable Asian-style foods are also popping up all over the country.

Asian cuisine is not the only import that has got Britain consuming rice. West African, Jamaican, and Brazilian foods are also rice-centric and are becoming commonplace throughout London and elsewhere in the country. 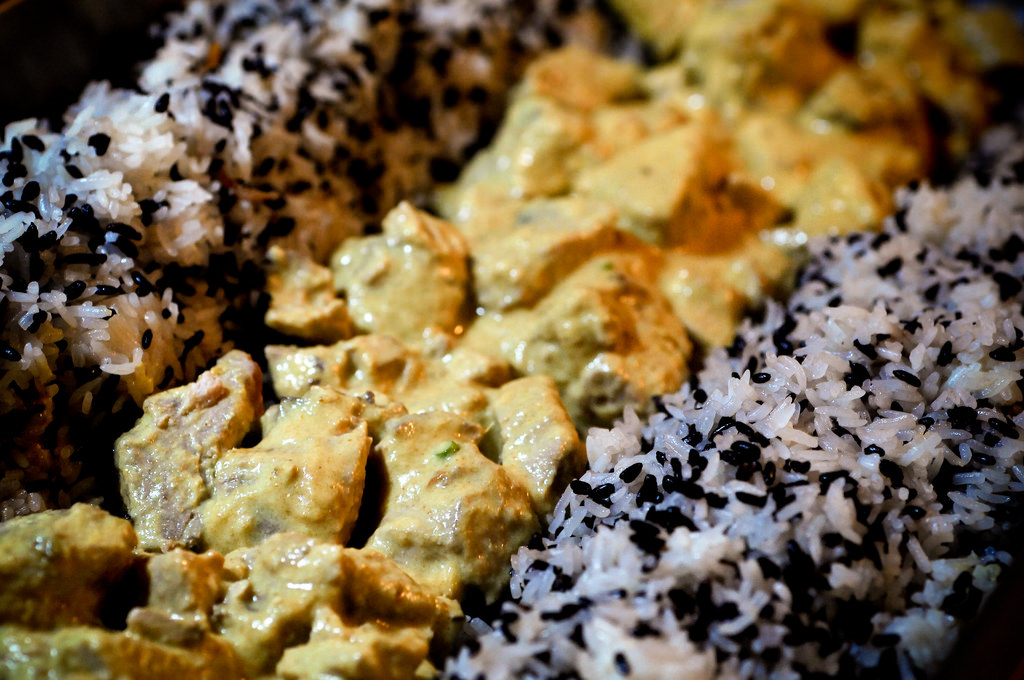 How to cash in on the rice trend
It is clear that the British are going to continue to have a love for Asian-style foods as well as foods from other parts of the world. If you are looking to go into the restaurant industry, this could be a great way to ensure success.

There are a number of restaurants opening up around the country that have put rice at the center of their menu to great triumph.

Rice is a cheap but filling ingredient that can be prepared in large batches making it a great option for busy restaurants. And rice dishes on menus are often the ones with the highest profit margins due to the low cost of the ingredient.

Most restaurants that serve large quantities of rice use rice cookers, which are a low-maintenance way to cook the rice, thus giving you time to focus on other aspects while it cooks.

There are a few food safety concerns to keep in mind if you are serving rice at your restaurant. It is always best to serve rice as soon as it has been cooked in order to avoid the risk of food poisoning. Cooked rice should always be stored below room temperature otherwise it is prone to bacterial contamination. 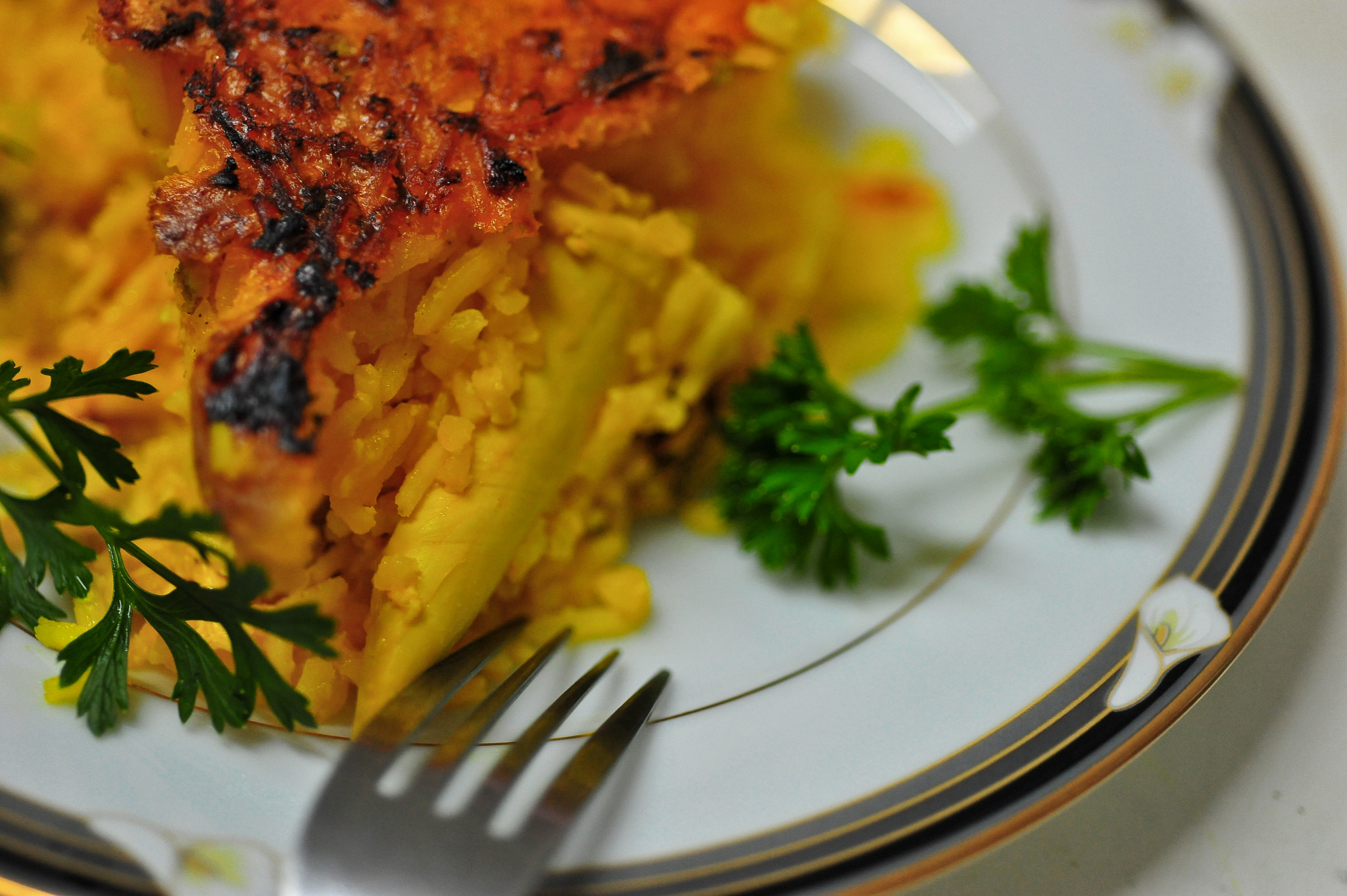 The perfect addition to your menu
Your restaurant does not have to be Asian-style to include rice on your menu. Mexican, West-African, and Caribbean restaurants, to name a few, all feature rice in many of their dishes. Many busy gastro pubs have also been adding dishes like paella and risotto to their menus to satisfy the customer’s love of rice dishes.

Choosing rice dishes to add to your menu will depend on the type of restaurant and the kind of food that will be popular with customers. It is vital to do extensive market research to get an understanding of what will draw your customers back to your establishment time and time again.

No matter what style of food you decide to serve at your restaurant, rice will be a great addition to your menu. And one thing is for certain, this seemingly simple ingredient is here to stay.
_______________________
Ms. Taylor is an assistant editor at Dynamis and writes for all titles in the Dynamis stable including BusinessesForSale.com, FranchiseSales.com, and PropertySales.com as well as other industry publications.