Lina Vergara was a first-class librarian, well-trained, conscientious, hardworking, and innovative. Her lively interest in the arts had encouraged and often initiated IRRI-sponsored cultural activities. 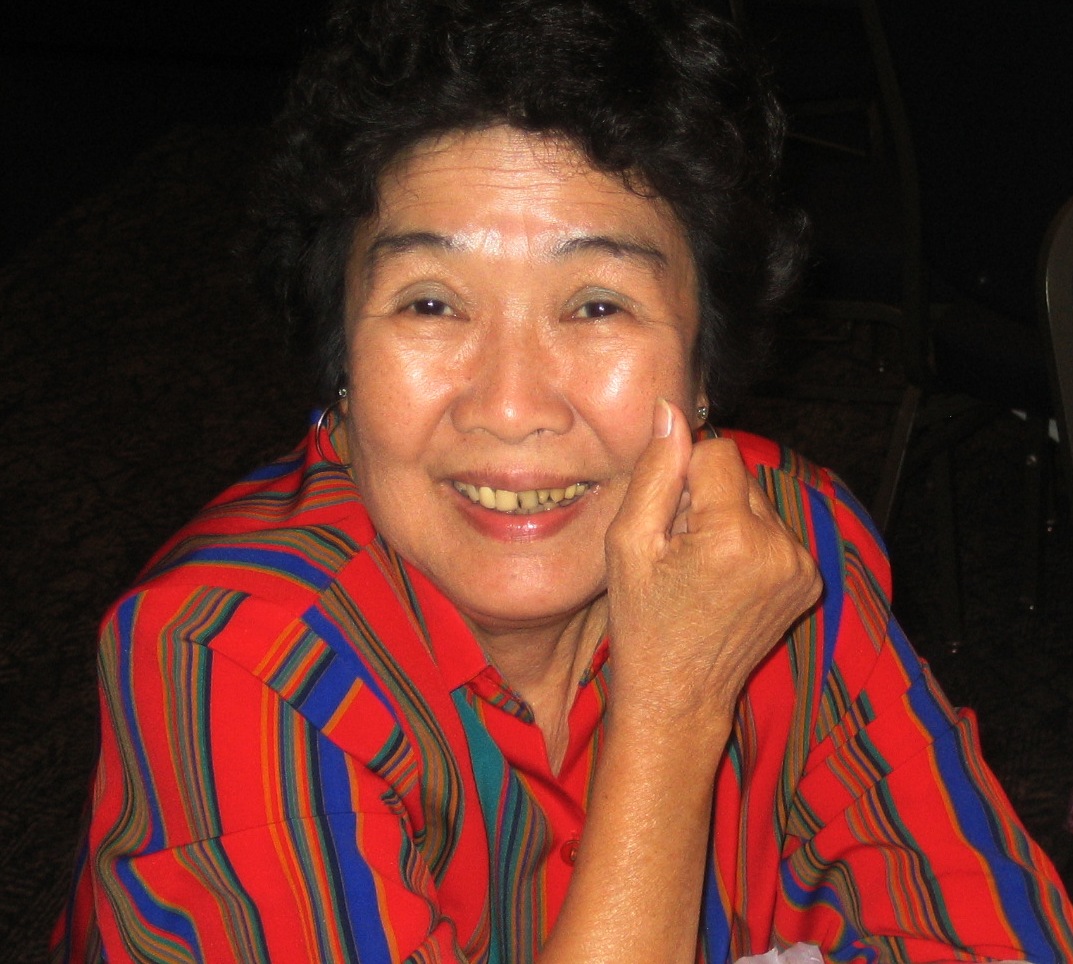 In 1961, she became the first librarian for the International Rice Research (IRRI), a position she would hold for the next 32 years. On 22 September 1968, she married Benito S. Vergara, one of IRRI’s early plant physiologists, at the IRRI guest house. At the time, the Vergaras provided the rare situation of a husband and wife concurrently on the senior staff of an international center. Ben passed away on 24 October 2015.

In his 1982 book, An Adventure in Applied Science, IRRI’s founding director general, Robert Chandler, Jr., recounted the search for IRRI’s first librarian, which began in May 1960:

I was in New York City and took up the matter with Dorothy Parker, library specialist for the Rockefeller Foundation in the New York office. At our meeting, she called Ralph Shaw, who headed the School of Library Science at Rutgers University in New Jersey to see if he would be willing to accept a graduate student from the Philippines on a Rockefeller Foundation fellowship. He answered that he already had a graduate student from the Philippines, Lina D. Manalo, who would be receiving her master’s degree in September 1960. He added that she was the brightest student he had ever had from all of South and Southeast Asia and that he was certain she would become an excellent librarian. 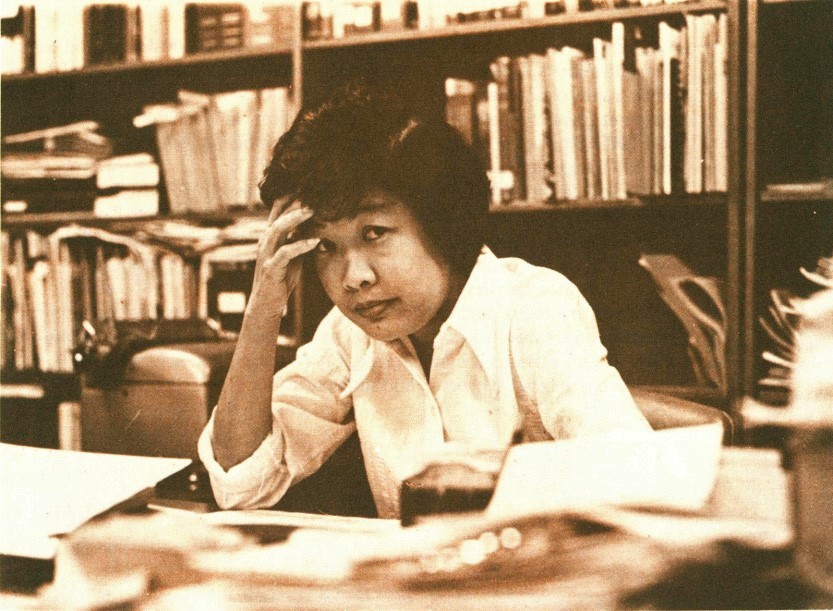 Parker and I invited Manalo to New York for an interview on 13 June. The interview went so well that she was invited back a week later to have lunch with George Harrar (then RF’s director for agriculture), Parker, and me to discuss the details of her appointment. It was agreed that Manalo would receive an RF training grant when she finished her degree requirements in September. Under the grant, she would devote the first 4 to 6 months as an in-service trainee at the National Agricultural Library in Washington, D.C. She would then spend the remainder of the period working in RF’s New York office under the guidance of Parker, ordering the basic materials needed to start IRRI’s library. After that, she would go to the Philippines and start her appointment as IRRI’s librarian.

Manalo turned out to be a first-class librarian, well-trained, conscientious, hardworking, and innovative. She had an engaging personality, and her lively interest in the arts had encouraged and often initiated IRRI-sponsored cultural activities. In my opinion, and that of more disinterested judges as well, Manalo built the best library among the network of international agricultural research centers.

Because of health and travel restrictions, the family is, regrettably, unable to host a wake and properly say goodbye. The family will keep friends updated with details for an online memorial to share memories and celebrate her life.