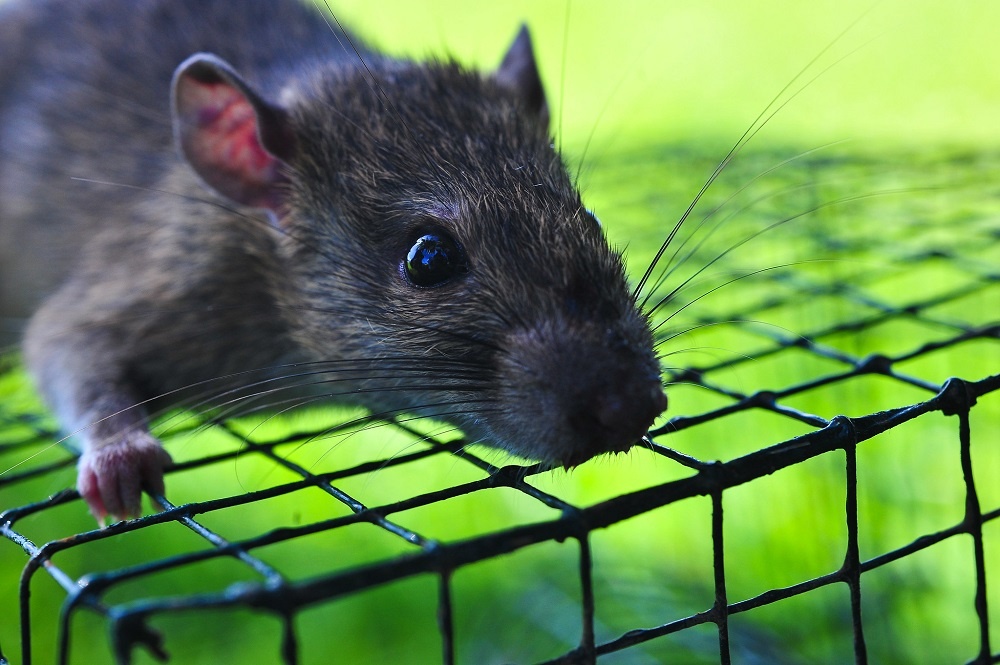 .
Populations of small rodents have fascinated ecologists all over the world due to their extreme eruptive dynamics, or regular periodic fluctuations known as multiannual population cycles. Population cycles have fueled decades of research since Charles Elton (1924, 1942), who described this phenomenon based on historical data in northwest Europe and Canada.

Many small rodent populations have erratic dynamics. However, voles and lemmings in the northern hemisphere, and particularly in Northern Europe, tend to have regular population fluctuations manifesting as cycles with a peak every 3–5 years (peak densities may attain 100–600 individuals/hectare, ind/ha, or 0.3–1.8 tons/km2).

Elsewhere, small rodents can have larger outbreaks (1000–3000 ind./ha, or 1–5 tons/km2) with irregular intervals, usually, but not necessarily, exceeding five years. Outbreaks occur both in the northern (and southern hemispheres, having major economic, conservation, and health impacts both in developed and developing countries.

In addition to the economic and health impacts of rodent outbreaks, population fluctuations in voles and lemmings are key for the functioning and structuring of boreal and arctic ecosystems.

In this review, to improve our understanding of the mechanisms underlying the dynamics of populations, we compare small rodent cycles and outbreaks. There is a tradition in studies of population cycles to investigate the mechanisms driving the remarkably regular variation in density, which has resulted in a multitude of hypotheses explaining population dynamics.

Ecologists studying outbreaks of small rodents have, however, often focused on the management of rodents due to their enormous impacts on humans through crop losses and disease transmission.

Defining a rodent outbreak is challenging because of the broad range of species and environments involved. Species that undergo outbreaks vary considerably in their population densities between non-outbreak and outbreak years. Long-term studies of house mice (Mus domesticus) indicate extremely low densities in most non-outbreak years (< 1 ind./ha), yet during outbreaks, population densities can be more than 3 orders of magnitude higher.

Densities of > 3500 ind./ha have been reported and this is likely to be the norm for hundreds of thousands of square kilometers of wheat fields in Australia during a mouse plague. By contrast, other outbreaking species have moderate densities in non-outbreak years, while an outbreak entails increases in population densities of only 1–2 orders of magnitude. For example, African multi-mammate mice in Tanzania typically have seasonal peaks of about 150 ind./h, whereas in outbreak years densities can be tenfold.

A review of the bio-economics of five agricultural rodent pest species drawn from four continents highlights these differences in baseline densities and consequent outbreak trajectories.

The focus of the review is on population ecology. We have thus combined intellectual inputs from ecologists studying both population cycles and outbreaks in an attempt to achieve a synthesis. In our discussion, we highlight ten questions, the answers to which are essential for improving our perception of the various phases of the cycle or outbreaks.

We do not provide a complete or specific list of open questions, but rather a selection of those major questions that require answers to better understand the generality of small rodent population dynamics.