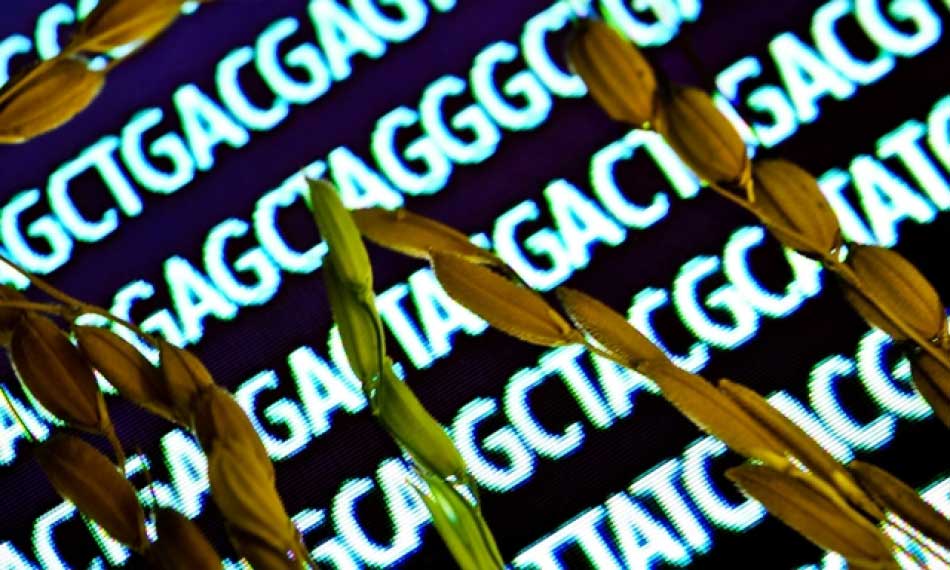 In 2000, Science journal’s “Breakthrough of the Year” was full-genome sequencing— highlighting the accomplishment of decoding a working draft of the three billion base pairs of the human genome at a cost of US$3 billion. At the time, E. Pennisi wrote that “Science marks the production of this torrent of genome data as the breakthrough of 2000; it might well be the breakthrough of the decade, perhaps even the century, for all its potential to alter our view of the world we live in.”

Come 2007, another breakthrough followed—this time focusing on the remarkable amount of human genetic variation identified through the first human HapMap project using three million single-nucleotide polymorphism (or SNP; pronounced as “snip”) markers, which are basically changes in the DNA code that differ between individuals.

Subsequent advances have led scientists to pinpoint SNPs linked to specific traits that help define who we are—ranging from markers associated with eye color and bitter taste perception to the predisposition for diabetes and Alzheimer’s disease.

These achievements have now ushered in the age of personal genomics—giving each individual access to knowing about his/her own genome—and the predictions it contains. These can be done through, for example, the genetic testing company 23AndMe, which uses a “SNP chip” with more than 900,000 SNPs simply by sending a saliva sample through the mail, and Illumina’s “Individual Genome Sequencing,” which has brought the cost of the personal genome down to less than $10,000.

As with many advances in biology, cutting-edge research developed through a large influx of funding in the biomedical sciences often trickles down to agricultural research as well—a cascading effect that has started to revolutionize rice genetics. For much of the last century, rice breeders have been taking advantage of the heredity of rice varieties without the benefit of knowing the specific genes that control traits such as high grain yield or disease resistance. This is quickly changing because of breakthroughs in molecular genetics across the globe and the characterization of the wealth of genetic diversity in rice genebanks. At the same time, new technology has provided rapid, low-cost DNA marker genotyping that enables alleles at important genes to be tracked and transferred into new improved rice varieties efficiently.

The International Rice Research Institute (IRRI) has been a key player in the genomics revolution in rice— making key investments to leverage new knowledge and technology to accelerate progress in research and breeding. Trait development teams at IRRI, in collaboration with advanced universities such as University of California-Davis, have successfully identified high-impact genes for breeding. One good example is the SUB1 gene that confers tolerance of submergence in popular rice varieties. At the same time, the T.T. Chang Genetic Resources Center has worked to characterize valuable rice accessions with high-density SNP chips and next-generation sequencing. Its ultimate goal is to sequence the entire genebank. IRRI has recently upgraded its laboratory infrastructure by investing in cutting-edge equipment for genetic testing of DNA samples.

In line with this direction, we have recently established the Genotyping Services Laboratory (GSL) within the Plant Breeding, Genetics, and Biotechnology Division at IRRI. The lab aims to efficiently provide high-quality, cost-effective DNA extraction and SNP marker genotyping services to research and breeding programs within IRRI and the Global Rice Science Partnership, the CGIAR Research Program on Rice, across Asia and Africa. Current facilities provide genome-wide molecular markers for genetic mapping, diversity analysis, and DNA fingerprinting as well as trait-specific markers for breeding programs to select specific traits of interest.

Another exciting development is the founding of the Genomic Institute of Asia (GINA), a nonprofit startup located on the IRRI campus initiated by the managing director of PHILAB Industries. Using the Ion Torrent system, GINA is bringing rapid next generation sequencing to fast-track genetic discovery and genotyping activities at IRRI and for its partners. Just as the human genome sequence and personal genomics are now transforming medical research, similar advances in rice genetics promise to accelerate discoveries and supercharge efforts toward developing improved rice varieties that can meet future challenges. Although the rice plants may not appreciate the power of personal genomics, the rice breeder who needs to select the best individual rice plant in a field of 10,000 will certainly be thankful.

Dr. Thomson is a molecular genetics and marker applications specialist at IRRI.