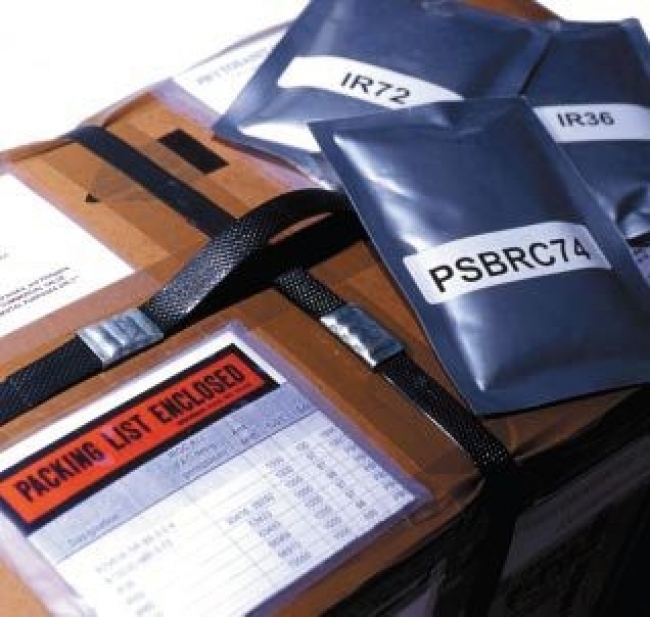 The world’s major rice-producing nations have adopted an informal code of conduct governing the exchange of varieties and germplasm. The aim is to ensure their continued access to new rice varieties, thereby protecting the livelihoods and food security of their citizens.

The move follows decisions by a number of rice-producing nations to introduce plant variety protection (PVP) legislation aimed at defending their biological resources, including unique rice varieties. It also comes amid growing concern expressed by many people that not enough is being done to protect the biological resources of the developing world.

However, rice scientists are concerned that restrictions imposed as a result of new PVP and intellectual property rights (IPR) legislation, if not properly handled, may restrict the free exchange of genetic material, or seeds, needed by scientists to develop improved rice varieties for farmers. This is because PVP and IPR laws could, for the first time, introduce into the Asian rice industry the concept of exclusive ownership.

While the idea of one company owning a popular variety is well established in crops such as wheat and maize, this is still relatively unknown in most Asian countries, where even newly developed varieties are nearly always made freely available to all farmers.

However, with the increasing use of biotechnology and the implementation of the World Trade Organization’s (WTO) new rules and regulations, such traditions must either adapt or die. The issue of PVP and IPR legislation was at the top of the agenda of the fifth annual meeting of the Council for Partnership on Rice Research in Asia (CORRA), an informal group sponsored by IRRI. Last November’s CORRA meeting in Bangkok attracted senior rice research representatives from the world’s 15 top riceproducing nations.

The director of Indonesia’s Central Research Institute for Food Crops, Andi Hasanuddin, said that while it was important for every country to be able to protect its unique biological resources as effectively as possible, it was also important to allow the appropriate sharing of rice germplasm so that new varieties could be developed for the benefit of farmers everywhere. At the Bangkok meeting, Dr. Hasanuddin represented CORRA Chairman Joko Budianto, who is also from Indonesia.

Response to challenges
Dr. Hasanuddin said that, in response to the challenges facing rice researchers, the CORRA meeting had agreed to adopt an informal code of conduct for the exchange and sharing of rice varieties. For more than 20 years, a scientific network known as the International Network for the Genetic Evaluation of Rice or INGER (visit IRRI’s Genetic diversity & conservation for more information) has been the backbone of a large and successful program that has allowed scientists and researchers around the world to freely exchange rice varieties. The new co de of conduct will be applied to INGER and its operations in order to expand the gains already made.

Noting that it would be difficult to enforce the code, Dr. Hasanuddin stressed that it was important to establish a set of basic standards for germplasm exchange, because of the heightened value countries were placing on their rice varieties. INGER, formerly known as the International Rice Testing Program (IRTP), was created in 1975 as an informal partnership among the national agricultural research and extension systems (NARES) of the world’s main rice-producing nations. It also includes several international agricultural research centers (IARCs), such as IRRI, and focuses exclusively on rice germplasm exchange and utilization. INGER’s mandate is to facilitate the unrestricted, free and safe multilateral exchange and utilization of rice germplasm, as well as the free sharing of INGER’s genetic materials and related information. INGER is also expected to address specifically the needs and priorities of the NARES and to promote the exchange of germplasm among them and the IARCs.

Maximizing resources
Since the network’s foundation, INGER breeding materials have been used to develop more than 570 rice varieties released in 62 countries. In many cases, access to INGER’s elite breeding materials has allowed nations to save up to five years in developing varieties through their own breeding programs, thereby maximizing their utilization of precious financial and human resources.

While most rice-producing nations have benefited from INGER, it is the poorest countries—those with the least developed research capacity—that have benefited the most. These include nations such as Cambodia, Vietnam and Myanmar.

Under the new code, INGER’s broad policies and direction will be guided by an INGER Advisory Council made up mostly of CORRA representatives. A Technical Advisory Committee composed of selected IRRI and NARES representatives will provide additional guidance on technical matters. Above all, the code requires INGER to be transparent in all its activities.