Soil has an immense potential in reducing the concentration of greenhouse gas in the atmosphere by storing it. 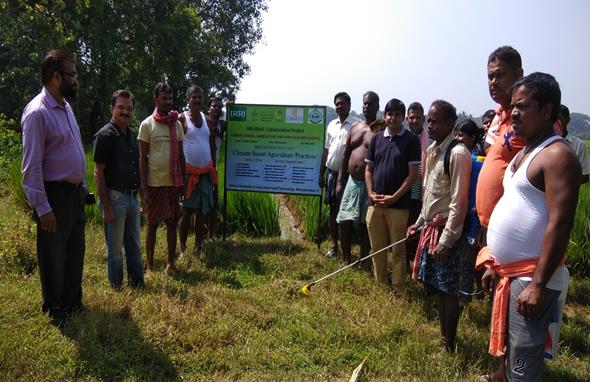 The soil is the storehouse of the nutrients required by crops so, in a way, the entire living population depends on the health of the soil. But, to satisfy the growing demand for food security, vast areas of the world’s grasslands and forestlands have been converted for crop production with little regard to ecological balance. In addition, the resources necessary for ensuring the food security of the growing population have been misused and mismanaged causing a decline in soil quality and health.

The link between earth and the atmosphere
Poorly managed soil, accompanied by the unsustainable farming practices, can further aggravate the ecological imbalance. This has triggered the loss of soil carbon worldwide and increased carbon concentration in the atmosphere.

The soil contains a vast reservoir of inorganic and organic carbons. However, because of natural processes and human activities, soils have lost a portion of these carbons as carbon dioxide gas, one of the greenhouse gases that contribute to climate change. Agricultural practices such as tillage, monocropping, removal of crop residue, excessive use of fertilizers and pesticides, and overgrazing disturb the soil and contribute to the process. This alteration in the atmosphere has affected many lives in general and agriculture in particular.

Climate has always had an impact on farming despite advancements in agricultural interventions. But, the discourses and experiments on combating climate change have gained ground after observing the adverse effects of disrupted climatic pattern and on food production.

The soil is the second largest carbon pool after the oceans and has the potential to reduce the concentration of carbon dioxide gas in the atmosphere by storing it in its reservoir (carbon sequestration). 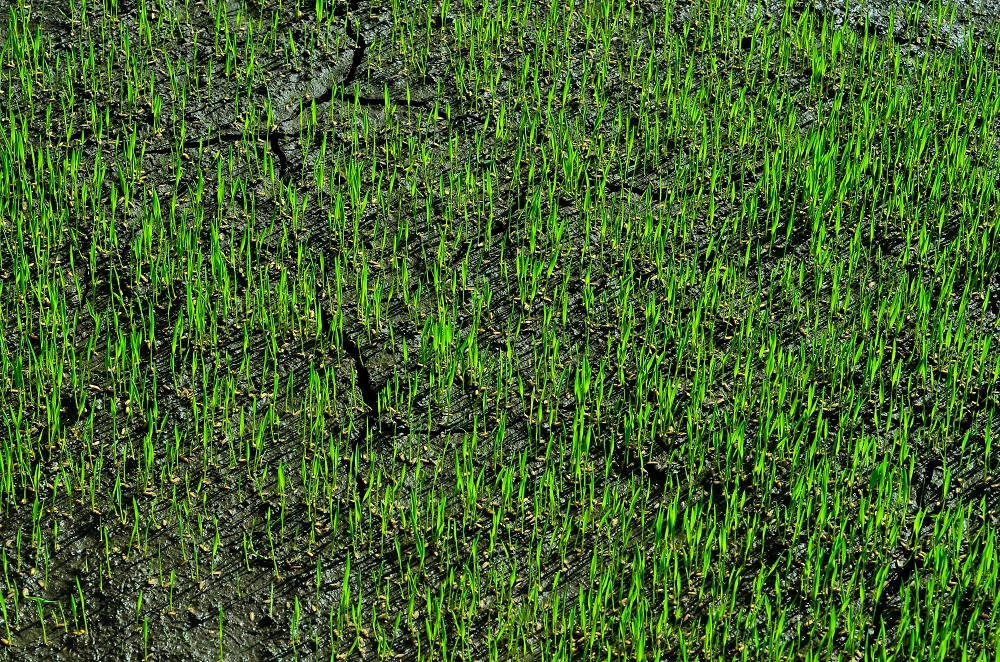 Carbon binds with the soil aggregates and gives soil its structure essential for the healthy plant growth. (Photo: IRRI)

Soil as a carbon sink to combat climate change
The soil has an immense potential in mitigating the effects of climate change. It has the ability to reduce the concentration of greenhouse gas in the atmosphere by storing it.

Plants absorb carbon dioxide gas from the atmosphere and turn the carbon into plant parts like leaves, stems, seeds, and roots. The plants also secrete carbon as a sugary substance through their roots. Soil microorganisms, such as bacteria, fungi, protozoa, and nematodes, feed on this substance and, in turn, help form soil aggregates. The carbon binds with the soil aggregates and gives soil its structure essential for the healthy plant growth. Humus, the dark organic matter in the soil that forms from decayed plant and animal material, is a stable carbon pool that can retain carbon for centuries.

Carbon also increases the moisture holding capacity of the soil enabling it to cope better with droughts and floods were driven by climate change.

Climate-smart agriculture can sustainably increase productivity, enhance resilience, reduce/remove greenhouse gas where possible, and enhance the achievement of national food security and development goals, according to the Food and Agriculture Organization (FAO) of the United Nations. It equips stakeholders to adopt the strategies compatible with the local conditions and requirements. However, it is not a single set of strategies for universal application irrespective of various factors involved in agriculture but involves a number of practices and programs designed for the local needs.

Developing, adapting, and targeting portfolios of climate-smart agricultural practices (CSAPs) is a collaborative project of the International Rice Research Institute (IRRI) and Orissa University of Agriculture and Technology (OUAT) that focuses on the sustainable intensification of smallholder and vulnerable farming systems. The project tests, evaluates, and develops climate-smart interventions for different agro-ecological zones and farm types. 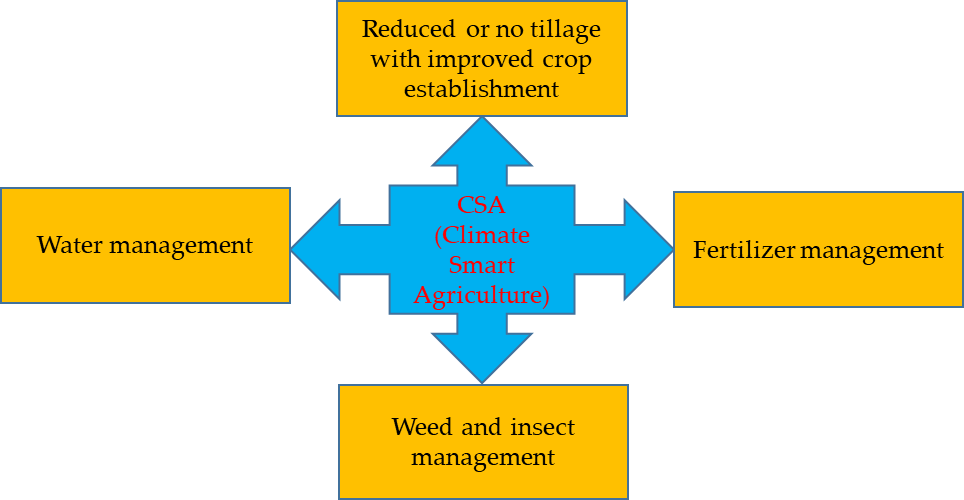 Through workshops, the project aims to engage small and marginal agrarians who are not aware of climate-smart agriculture practices and how their livelihood is affected by climate change can help them understand how they can contribute in storing carbon in the soil, decrease greenhouse gas emissions from rice fields thereby mitigating climate change.

Fighting climate change on the ground
There are various pilot projects worldwide that use soil as a storehouse of carbon that validate the efficacy of climate-smart agriculture. Climate-smart agriculture sites in Kishoriganj, Bangladesh and in Khurda and Puri in Odisha, India serve as models for the adoption of climate-smart best management practices and new crop varieties. The sites are primarily areas where rice is cultivated twice a year with the possibility of crop substitution and are critical to the food security of their respective countries.

In China, the Three River Sustainable Grazing Project in Quinghai province aims to restore degraded grazing land and sequesters soil carbon through the adoption of sustainable grassland management practices by the local community. The average annual mitigation potential in the first 10 years of this project is estimated at 63,000 tons of carbon dioxide gas.

Climate-smart agriculture has an edge over other best management practices because farmers can choose the methods that meet their requirements and needs. Working in the direction of incorporating climate-smart agriculture as part of sustainable farming makes it an unparalleled approach to solving problems dealing with soil health, climate change, and higher productivity.
________________
Dr. Padbhushan is a soil scientist and Dr. Bharti is an agriculture research and development specialist at IRRI India. Dr. Rana is a specialist at the CGIAR Research Program on Climate Change, Agriculture and Food Security. Dr. Biswal is an associate professor in the Department of Agronomy at OUAT, Odisha. Dr. Sharma is an IRRI soil scientist and nutrient management specialist for the rice-based systems of South Asia.