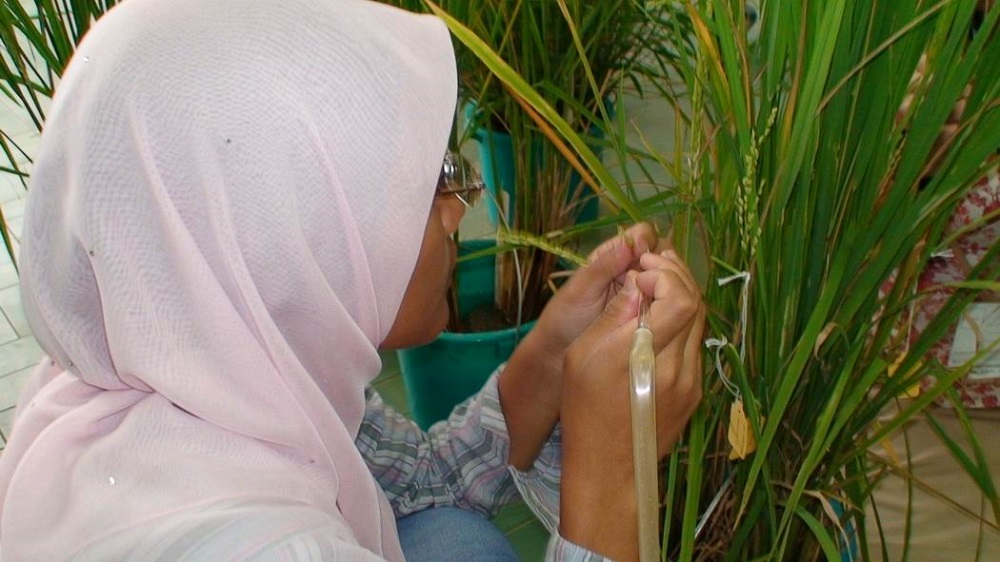 .
Every year, on 11 February, the United Nations Educational, Scientific and Cultural Organization (UNESCO) and UN Women in collaboration with various institutions and civil society partners commemorate the International Day of Women and Girls in Science. The day highlights the invaluable role they play in the field. It also seeks to promote full and equal access to and participation in science for women and girls because gender equality and supporting their education as levers of growth and development is a global priority, according to UNESCO

“To be truly transformative, gender equality policies and programs need to eliminate gender stereotypes through education, change social norms, promote positive role models of women scientists and build awareness at the highest levels of decision-making,” Audrey Azoulay, the director general of UNESCO, said in a statement for the celebration of the Sixth International Day of Women and Girls in Science.

However, even in the 21st century, women and girls are being sidelined in science-related fields due to their gender, according to Dr. Azoulay.  A 2021 UNESCO science report said only 28% of engineering graduates and 40% graduates in computer science and informatics are women.

The American Association for the Advancement of Science identified three stumbling blocks that continue to hound women who are pursuing careers in science. Compared with their male counterparts, women report a lower sense of belonging, less respect and authority, and have to work harder to be successful across many fields and career stages of academia.  Women encounter unprofessional behavior more than men in the workplace. And, women are paid less than men across many disciplines.

This is reflected in the 2021 UNESCO science report that said, overall, women researchers tend to have shorter, less well-paid careers. Their work is underrepresented in high-profile journals and is often passed over for promotion. Typically, women also receive smaller research grants

Rice Today features women in a series that recognizes their role in and contribution to science.