We like to say that Filipinos love their rice but my time at the Heirloom Rice Project showed me that to Cordillerans, heirloom rice is more than just food or commodity. It is reminiscent of their past and continues to be part of their traditions and identity. It was a privilege to learn about all that from Cordilleran farmers who invited us into their villages and homes, over heirloom rice meals and their famous local coffee. 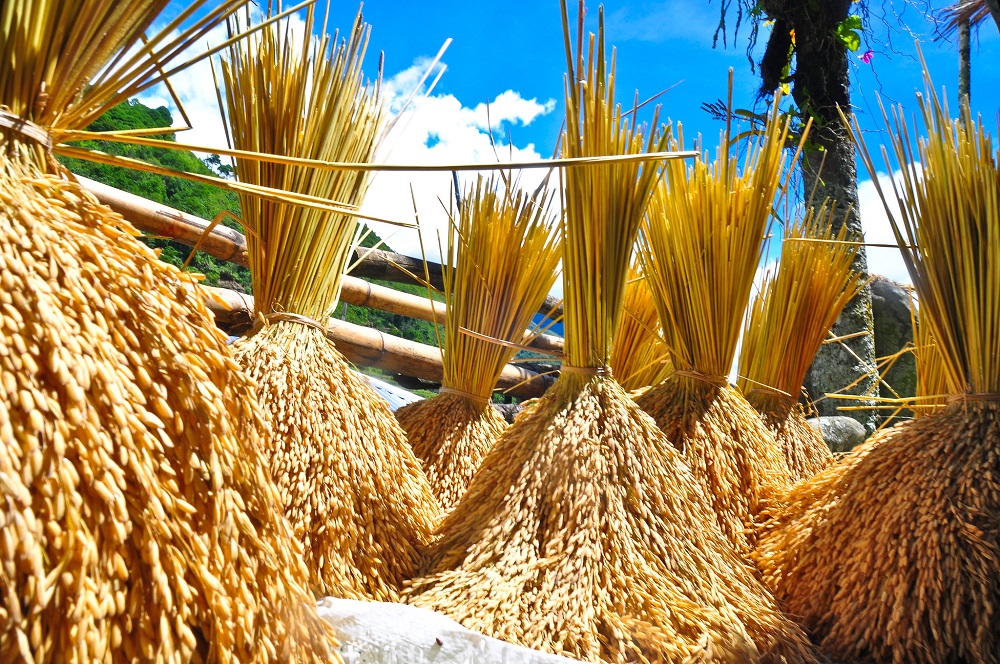 The cultivation of heirloom rice is steeped in rituals such as the selection of paddy. Seed keepers carefully scour the fields for robust panicles heavy with grains. Only the seeds that meet the seed keepers’ standards are set aside for future planting. (Photo by Chris Quintana, IRRI)

The Heirloom Rice Project (HRP) was my first job right out of graduate school at the University of North Carolina at Charlotte. I was coming home to the Philippines and I found it romantic that my first project promotes heritage, health, biodiversity, and small farmer welfare. I was going to be part of something really awesome.  It was not a walk in the park though. Looking back, there were a lot of challenges in pursuing the vision.

More than food
We like to say that Filipinos love their rice but my time at the HRP showed me that to Cordillerans, heirloom rice is more than just food or commodity. It is reminiscent of their past and continues to be part of their traditions and identity. It was a privilege to learn about all that from Cordilleran farmers who invited us into their villages and homes, over heirloom rice meals and their famous local coffee. It was also a great experience to have stood with our “local champions” and institutional partners from Benguet, Ifugao, Kalinga, and Mt. Province in sharing this message to the general public in various venues. 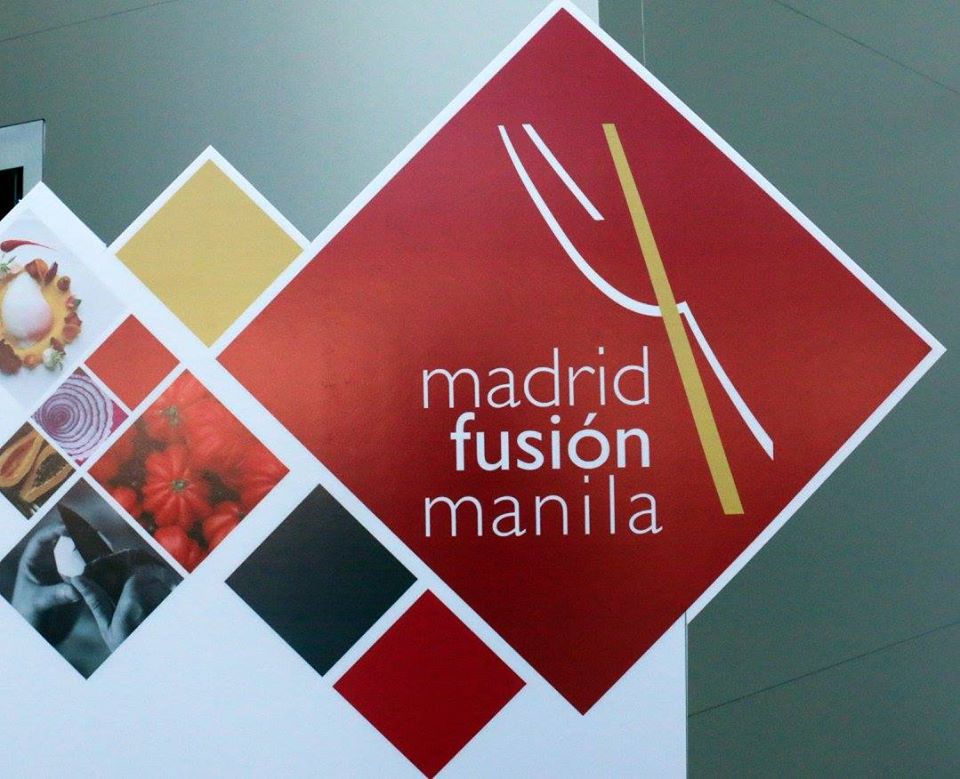 Heirloom rice attracted the attention of local and international audiences at Madrid Fusión Manila. Among them were restaurateurs who showed keen interest in including heirloom rice in their menus, chefs who are on the lookout for new ingredients, and heads of food companies who are seeking to diversify their products.

Excitement over possibilities
The HRP, by design, explored various forms of innovations for value addition and market linkages. In what Glover and Gladstone (2017) describe as “commodification of a historical ‘anti-commodity’,” HRP was able to explore and showcase different ways that livelihoods of heirloom rice farmers could be enhanced, despite productivity limitations that come with these traditional rice varieties.

HRP was able to collaborate with Rice Inc., which basically pioneered the idea of placing a premium on the heritage value of heirloom rice and bringing it to the international market. During my time at the Project, HRP was able to amplify the concept by collaborating with world-class advocate chefs in not only bringing heirloom rice-based recipes into their menus but also in showcasing these recipes in the historic National Museum of the Philippines and the renowned Madrid Fusion (twice!).

.
An award-winning heirloom rice recipe calendar was also produced out of this collaboration. Heirloom rice-based recipes were featured in social, print, and broadcast media. Such exposure has encouraged other restaurateurs and food companies to bring heirloom rice into their menus and product lines.

HRP commissioned a study that validated the market potential of heirloom rice in highly urbanized areas. Packaging designs were commissioned. The GI certification process was also initiated for selected heirloom rices. These initiatives captured the interest of new entrepreneurs who want to bring heirloom rice to other markets. Local farmer groups have also started using information from these activities.

I moved to the University of the Philippines Los Baños as an assistant professor while the project was still ongoing but I carried with me the advocacy of HRP on behalf of small rice farmers cultivating heirloom rice in the Cordilleras. HRP’s value-adding innovations have become my go-to examples for lectures and training conducted in the academe. I hope that, though the project has already concluded, the message it was able to magnify and the innovations it showcased would live on and continue to encourage the development community to take action for a more inclusive and sustainable development.