In India, self-help groups have made a tremendous impact on the lives of poor women in rural areas. 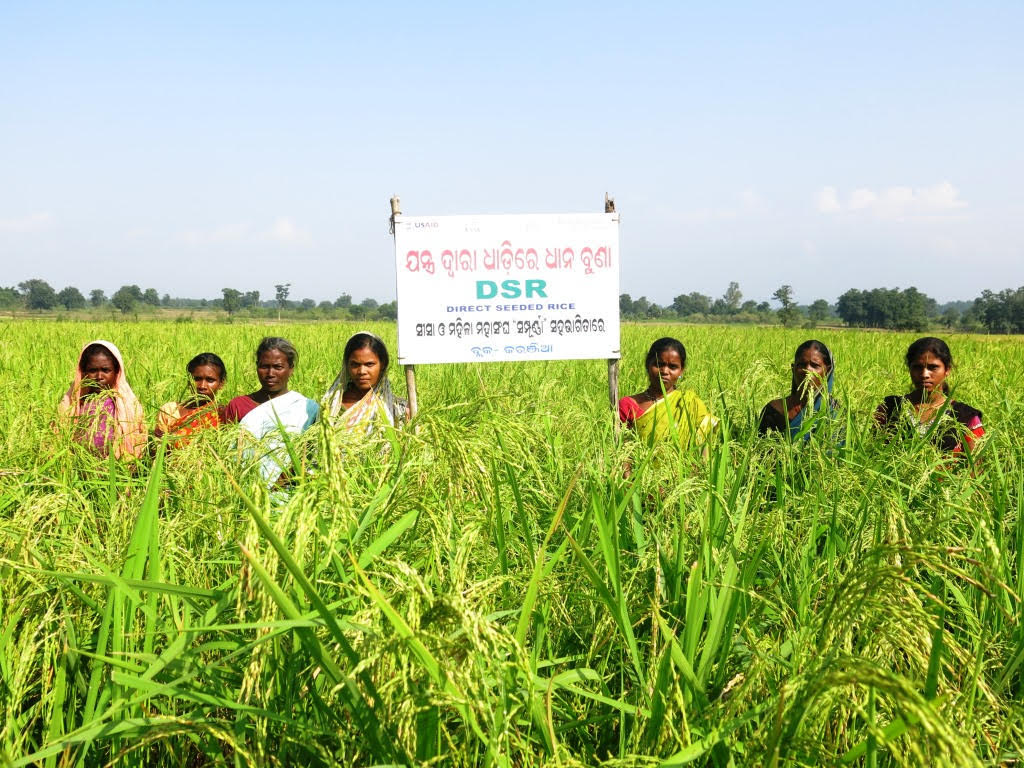 Small voluntary associations of poor and marginalized people help the members seek the solutions, which they can and are willing to implement. (Photo: CSISA)

In India, self-help groups (SHGs) have played an important role in changing the lives of women in rural areas. SHGs are considered one of the most significant tools in carrying out a participatory approach toward economic empowerment of women and in improving various aspects of the social structure in the country.

These groups are formed and usually supported by nongovernment organizations (NGOs) and, increasingly, by government agencies. These are small voluntary associations of poor and marginalized people—preferably from the same socioeconomic background—whose structures, processes, and activities help the members identify the problems that confront them and seek the solutions that they can and are willing to implement. These groups also provide their members with better access to support services, including credit and government extension services. By empowering rural women, SHGs have become a vehicle of change for marginalized people to be released from the clutches of poverty.

Empowerment through participation
Women’s participation in SHGs has created a tremendous impact on the lives of poor women and has empowered them, not only as individuals but also as members of families and communities. Members of an organization come together to solve their shared challenges by helping themselves and each other.

The Cereals Systems Initiative for South Asia (CSISA) project promotes durable change in cereal-based cropping systems in South Asia’s most important grain baskets. SHGs have been an important conduit point in the states of Odisha and Bihar. Since 2009, some conservation agriculture practices have been supported under CSISA to empower women farmers by ensuring their access to innovative, scale-appropriate agricultural technologies and associated knowledge. Moreover, SHGs help them acquire entrepreneurial skills to make them become informed and recognized decision-makers in agriculture. The adoption of some technologies by women farmers was targeted so that the interventions help create more revenue and improve the family income along with increasing productivity.

Beyond the economic gains, new interventions positively affected women’s dignity and status in the family because they were the ones who introduced these to their families and communities. (Photo: CSISA)

These technologies have several benefits such as financial gain among others. The main benefit of introducing these improved varieties is that women farmers have acknowledged that this particular intervention led to higher economic gain, better agricultural option in adverse climatic situations, and better risk climate change mitigation strategy. Moreover, the high-yielding varieties have provided them not only with sufficient food for the family but grains with better eating and cooking quality, especially suitable for locally preferred food such as puffed rice.

Women reported that DSR resulted in economic gains by saving resources such as seed usage, amount of fertilizer application, land preparation, and other unnecessary labor done by women such as thinning, gap filling, and multiple weeding operations that followed in the traditional broadcasting system.

MTNPR not only reduces the physical drudgery in transplanting rice and other farming activities done by women but also gives them the choice to use dry nursery preparation and nonpuddled transplanting, thereby avoiding further drudgery and potential health hazards from working regularly in wetland conditions. The technology can help minimize labor shortage, which is a major problem in certain communities and causes delays in operations and poor plant growth, especially during the transplanting season. MTNPR also significantly decreases the total cost of production. 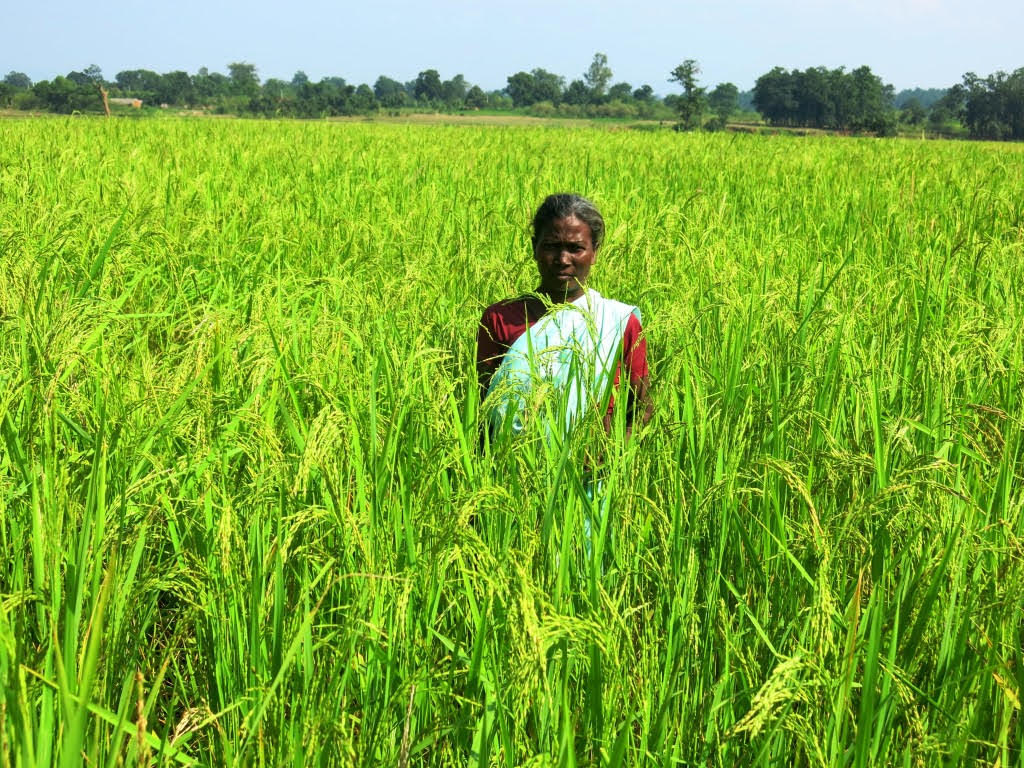 The formation of SHGs is a stepping stone for initiating and allowing change to happen in the lives of women farmers. (Photo: CSISA)

Women farmers have been significantly benefiting from ZT technology by significantly reducing the use of resources such as seeds, fertilizer, energy for tillage, among other operations, thus, decreasing the cost of cultivation. ZT is also more environment-friendly because the water and soil are used or disturbed minimally during cultivation. A low-cost, resource-conserving cultivation encourages cropping system intensification such as rice–mustard, rice–chickpea, rice–maize, rice–wheat, and rice–green gram that offers a diverse range of crops for the family.

Improved postharvest practices using mechanized threshing have a direct benefit in reducing losses in grain quantity and quality during threshing and storage. This gives more net grain or output as well as better quality for consumption and sale; hence, having a significant effect on food security as well as possible income enhancement.

The removal of traditional operations from the new package of mechanized practices eventually increases the efficiency of the farmers and farming system and gives them more free time for pursuing alternative sources of income and cultivating other crops. With the significant savings in time, women can invest more in other income-generating, backyard kitchen gardens, and attending to family welfare as well as enhancing their social participation in SHGs and village-level activities.

Gaining respect and dignity
Beyond the economic gains, new interventions positively affected women’s dignity and status in the family because they were the ones who introduced these to their families and communities.

In the 21st century, women are gradually getting due recognition as farmers. We can see the start of change if not a major transition in the lives of women farmers. In fact, the goal is not to bring a revolutionary change, which is impractical in the present context. However, CSISA’s effort in this direction is to start the ball rolling so that the interventions become sustainable.

The formation of SHGs is a stepping stone and projects such as CSISA act as a catalyst for initiating and allowing change to happen in the lives of women farmers.