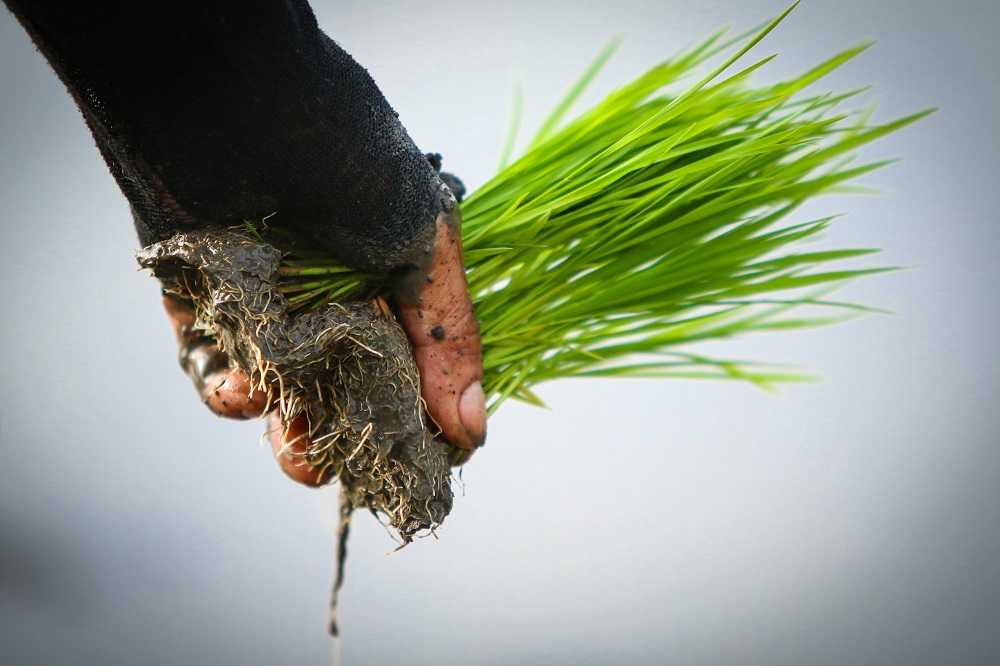 Soil isn’t sexy. It doesn’t have the news appeal of climate change or the massive island of plastic garbage patch floating in the Pacific Ocean. Although it does not receive as much airtime as other environmental problems, concerns over soil degradation are not new. In 1937, U.S. President Franklin D. Roosevelt wrote a letter to all state governors urging them to take effective action to conserve the soil, particularly erosion, and warned that “the nation that destroys its soil destroys itself.”

Some 80 years later, it is now the fate of the entire planet that hangs in the balance as the quality of the world’s soils continues to deteriorate.

Soil degradation is a more pressing problem than global warming, loss of biodiversity, or any other environmental crisis, according to the United Nations Food and Agriculture Organization (FAO). In fact, the FAO states that preserving and restoring the health of the world’s soils is the most urgent matter humanity faces. This is no exaggeration because we depend on fertile topsoil to grow the food that we eat and the FAO estimates that, if nothing is done, the world only has about 60 years of harvests left.

Supporting food production is only one of the functions of the soil.  It is a complex ecosystem made up of disintegrated rocks, organic matter, water, gases, nutrients, and living organisms.  It can absorb carbon and significantly reduce carbon dioxide, a greenhouse gas associated with climate change, in the atmosphere. It captures and holds rainwater and acts as a filter that increases the quality of groundwater. The soil is also teeming with biodiversity—over 1 billion individual organisms and more than 1 million species can be found in just a gram of soil—that plays essential roles in the nutrient cycles that support life on the planet.

What is causing the global soil degradation? Modern, mechanized, industrialized farming has contributed to the loss of microbes, fungi, worms, slugs, and insects as well as organic plant matter. FAO estimates that 25% of the Earth’s land that could feed 1.5 billion people has already become degraded. Additionally, unsustainable farming practices lead to 24 billion tons of fertile topsoil lost to erosion every year.

Like most natural resources, we cannot continue to take soil for granted. It takes thousands of years to create a thin layer of soil and we are losing the rich, deep soil, which took hundreds of thousands of years to form, at an alarming rate. In this issue of Rice Today, we feature some of the steps being taken by International Rice Research Organization, FAO, and other agencies to ensure the foundation of life on our planet will be able to continue to support future generations.